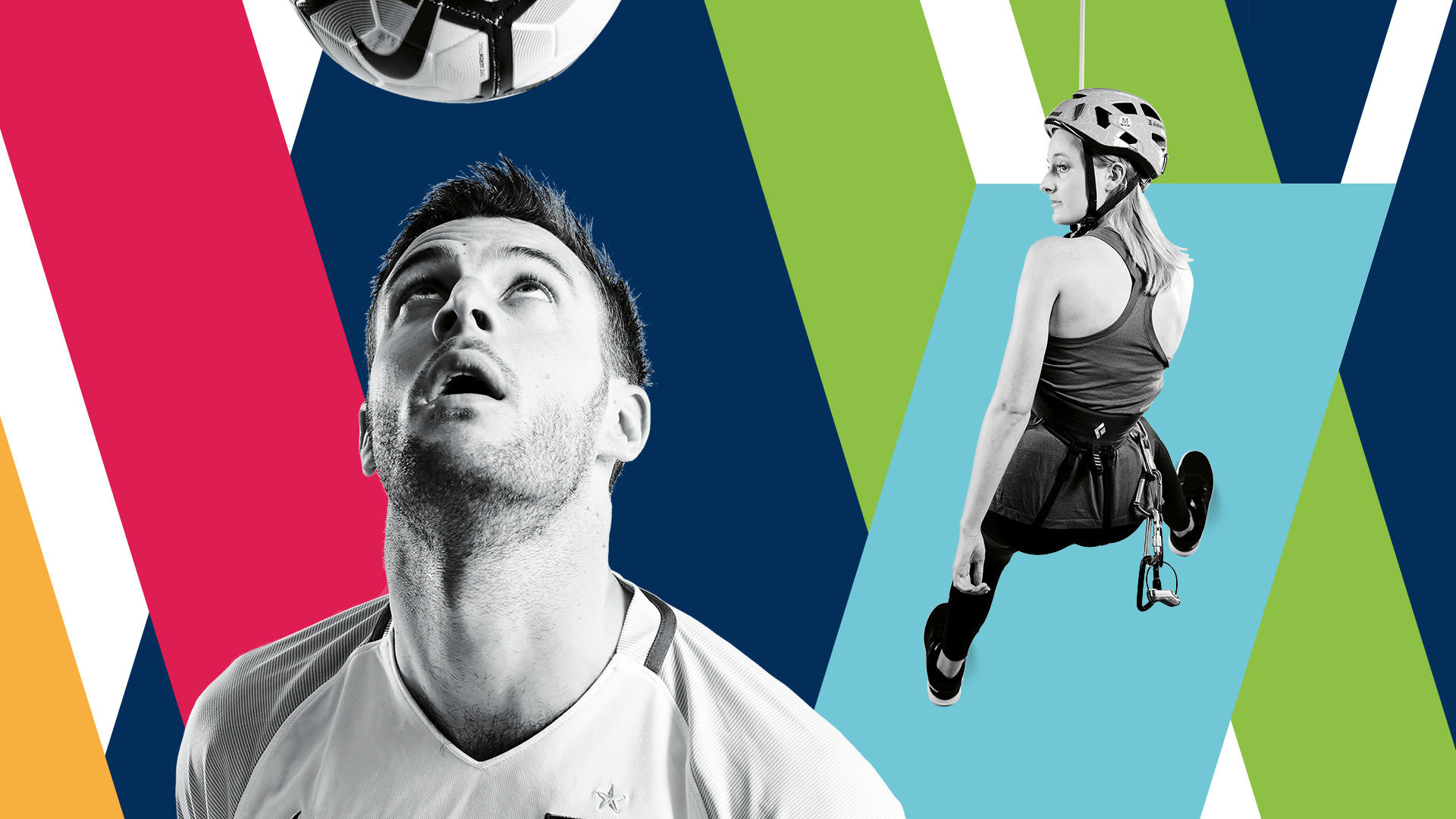 Hyperion is a world leading insurance intermediary group. To celebrate 25 years as an independently owned company, pioneering the insurance industry, the grounds of the illustrious Cornbury Estate were hired out to celebrate.

Nation & James were commissioned to create the visual identity for their anniversary conference.
‍
We de-constructed their logo to form a 25 in a bold geometric take on Roman numerals, each colour representing a division of their business. The concept married up with the theme of ‘limits are an illusion’ where by we ran a photo shoot using their employees who had completed various physical endeavours to raise a million pounds for charity.

We treated the imagery for consistency and contrast and by placing it within our geometric XXV created a visual metaphor of limits that they pushed through to reach their goals. 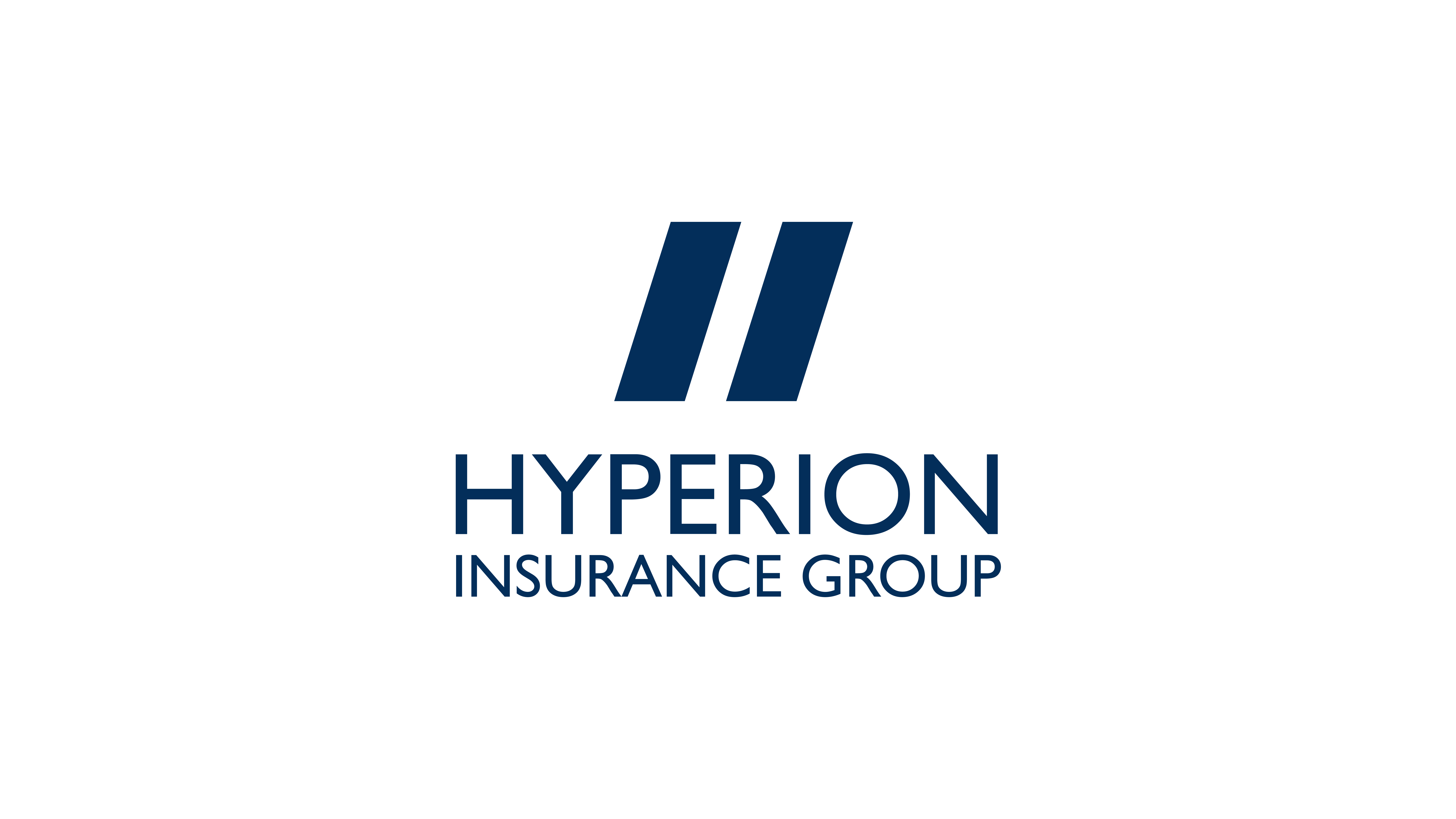 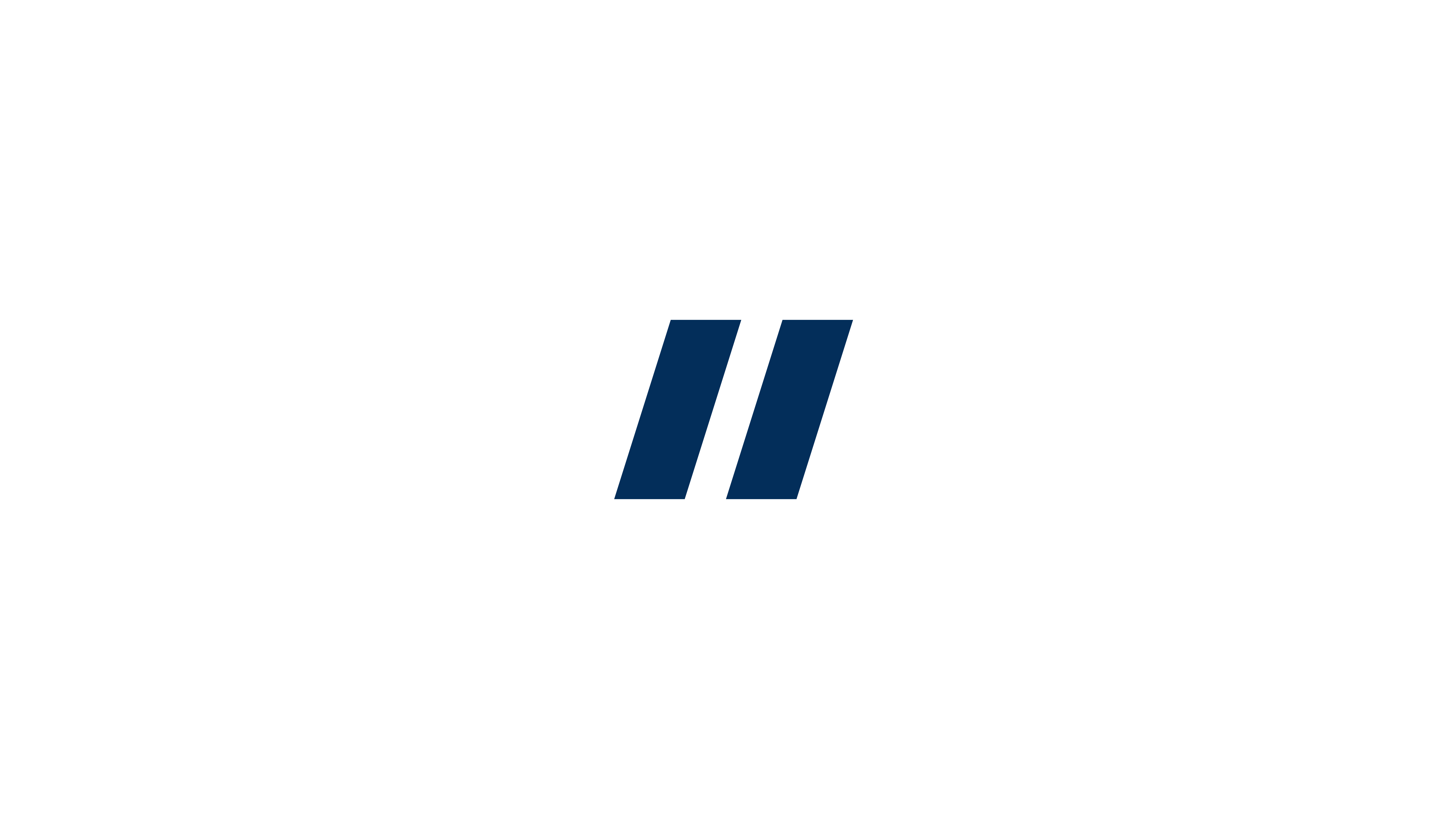 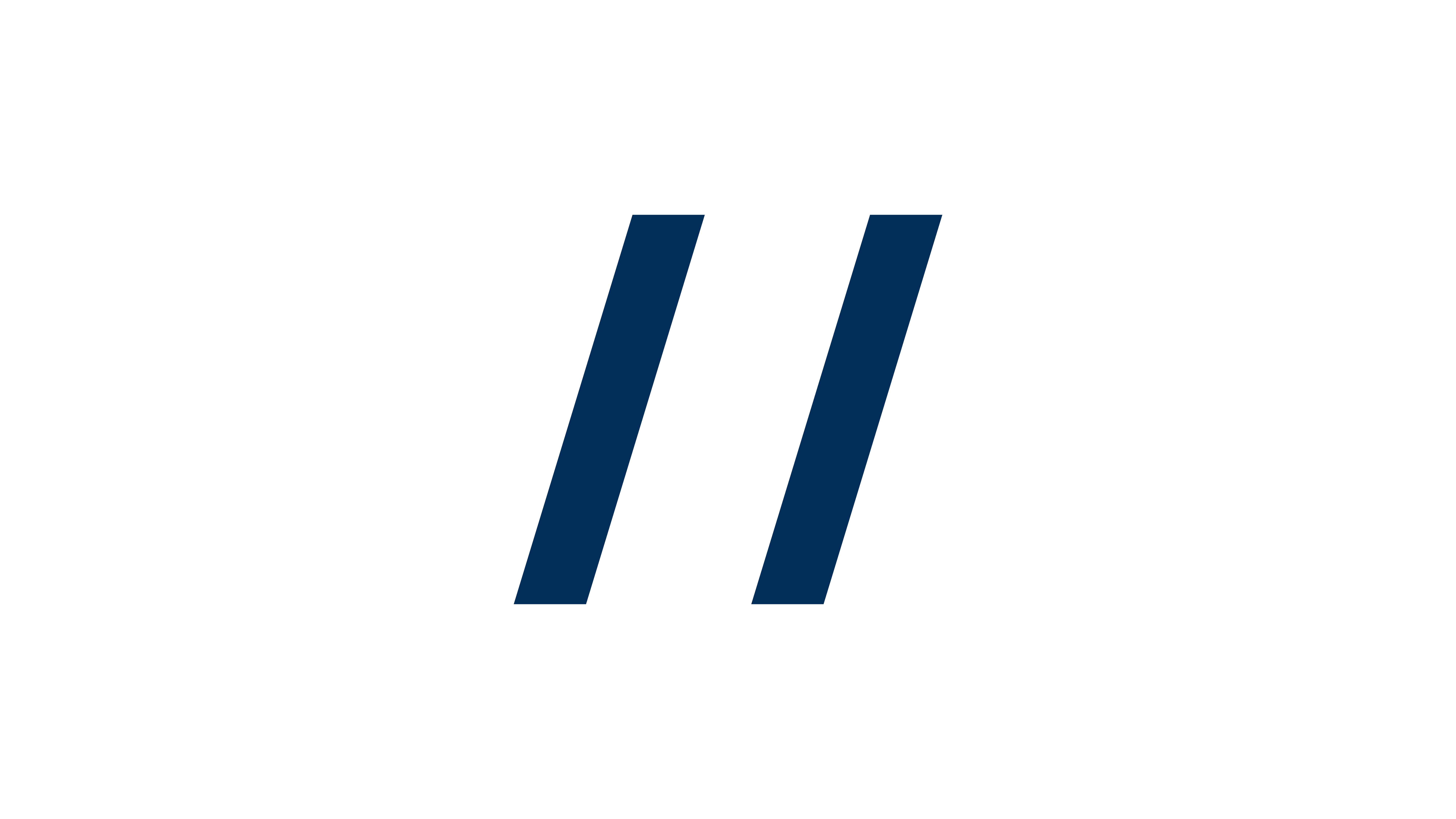 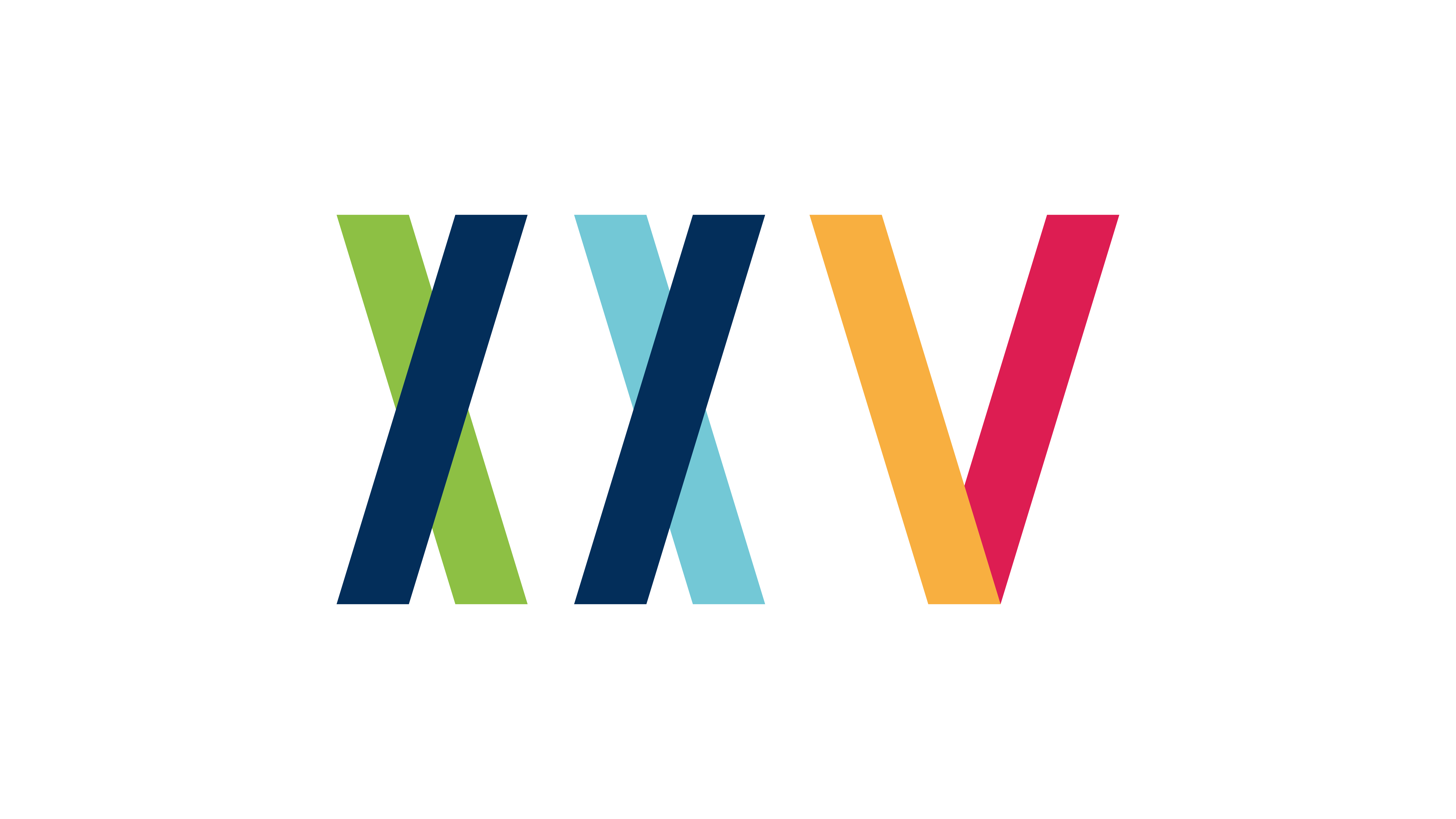 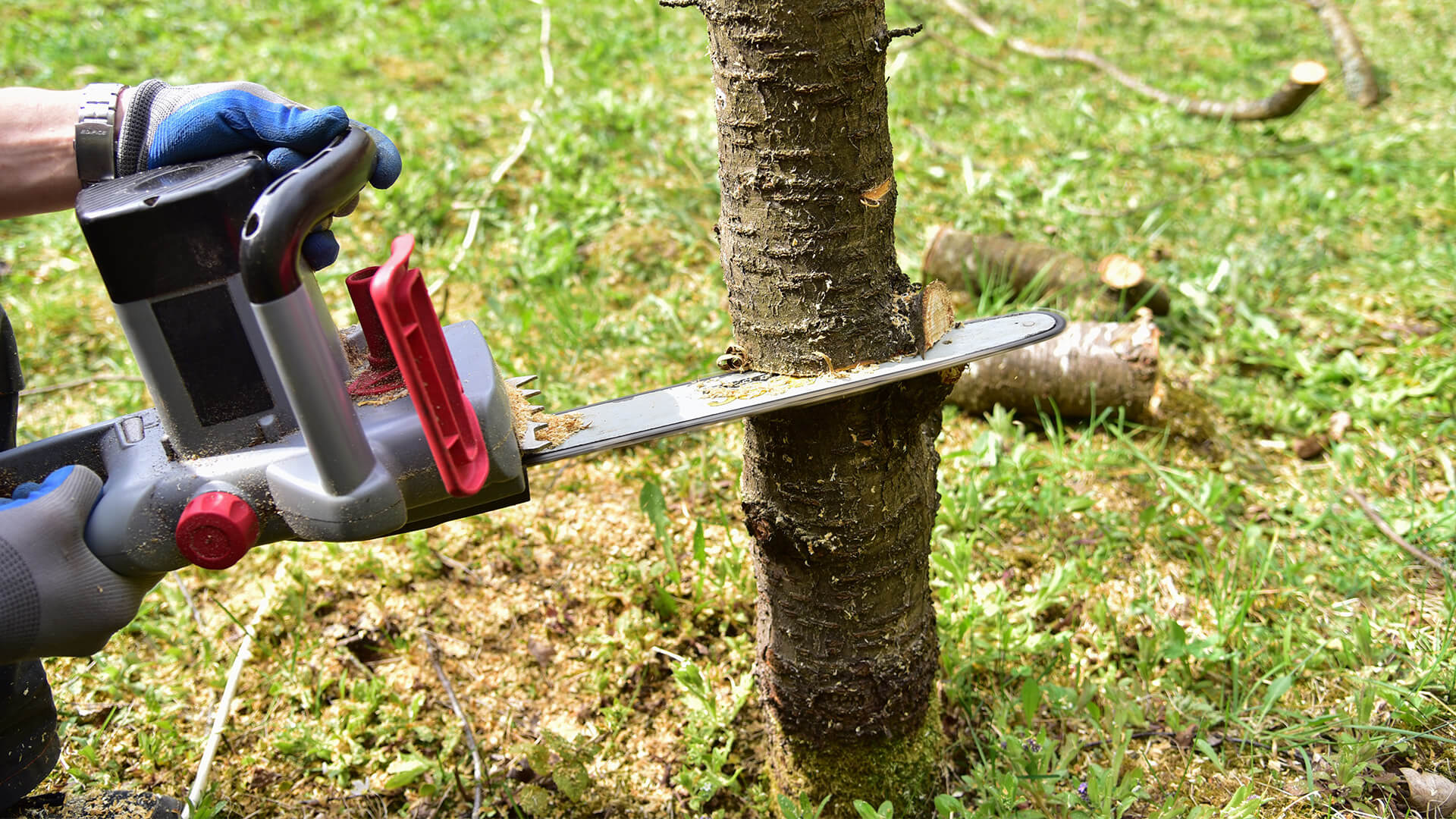 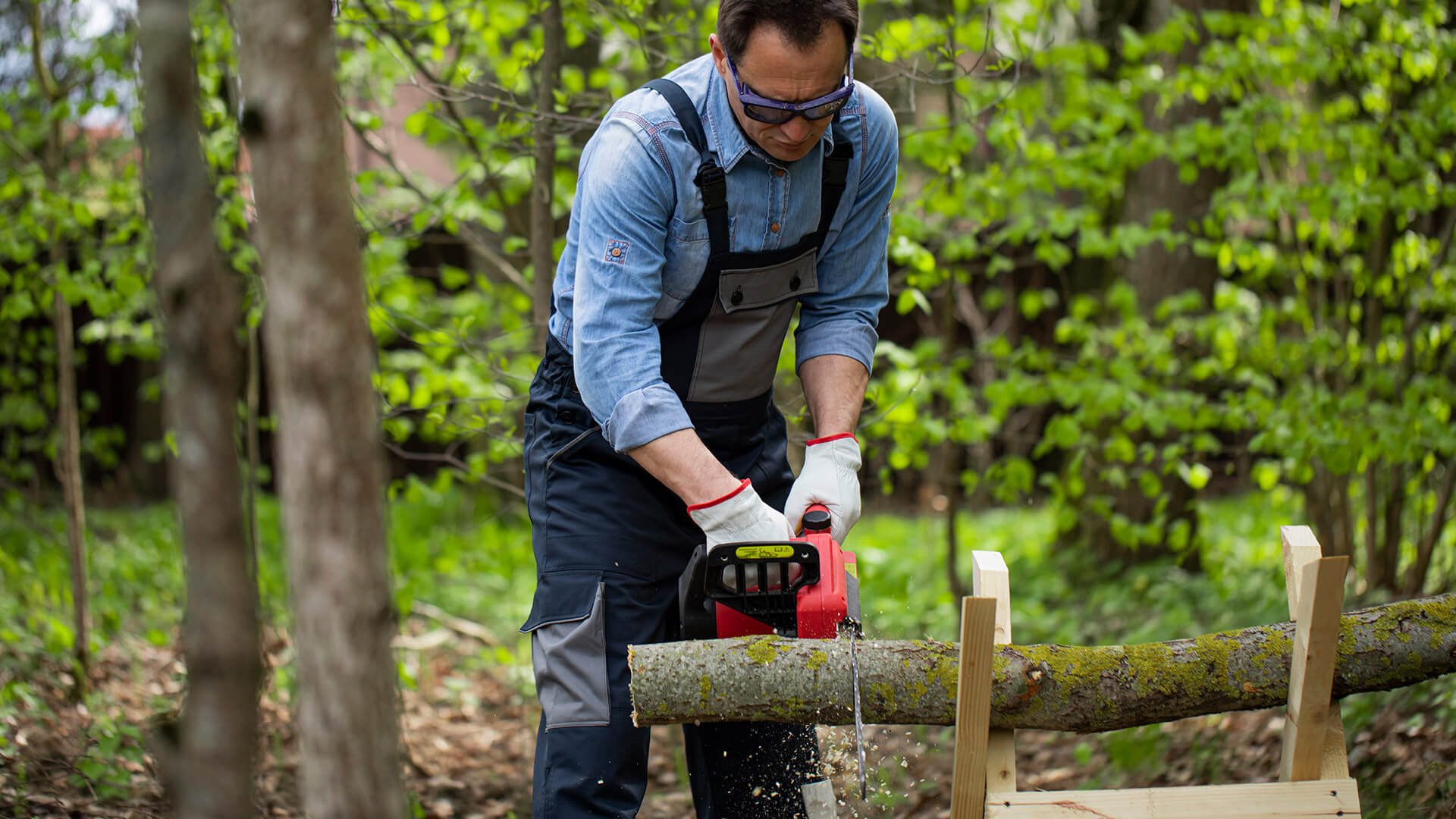 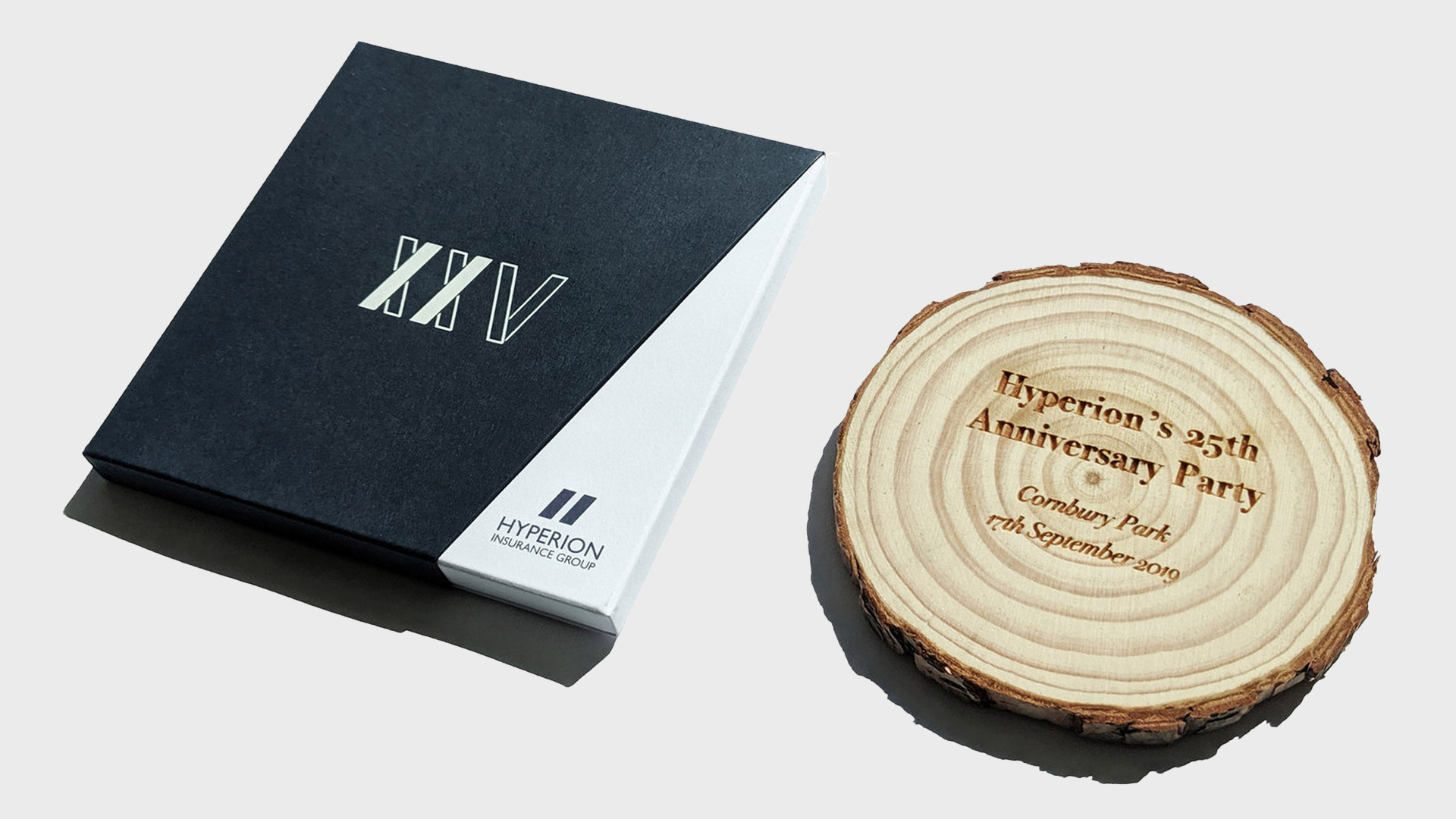 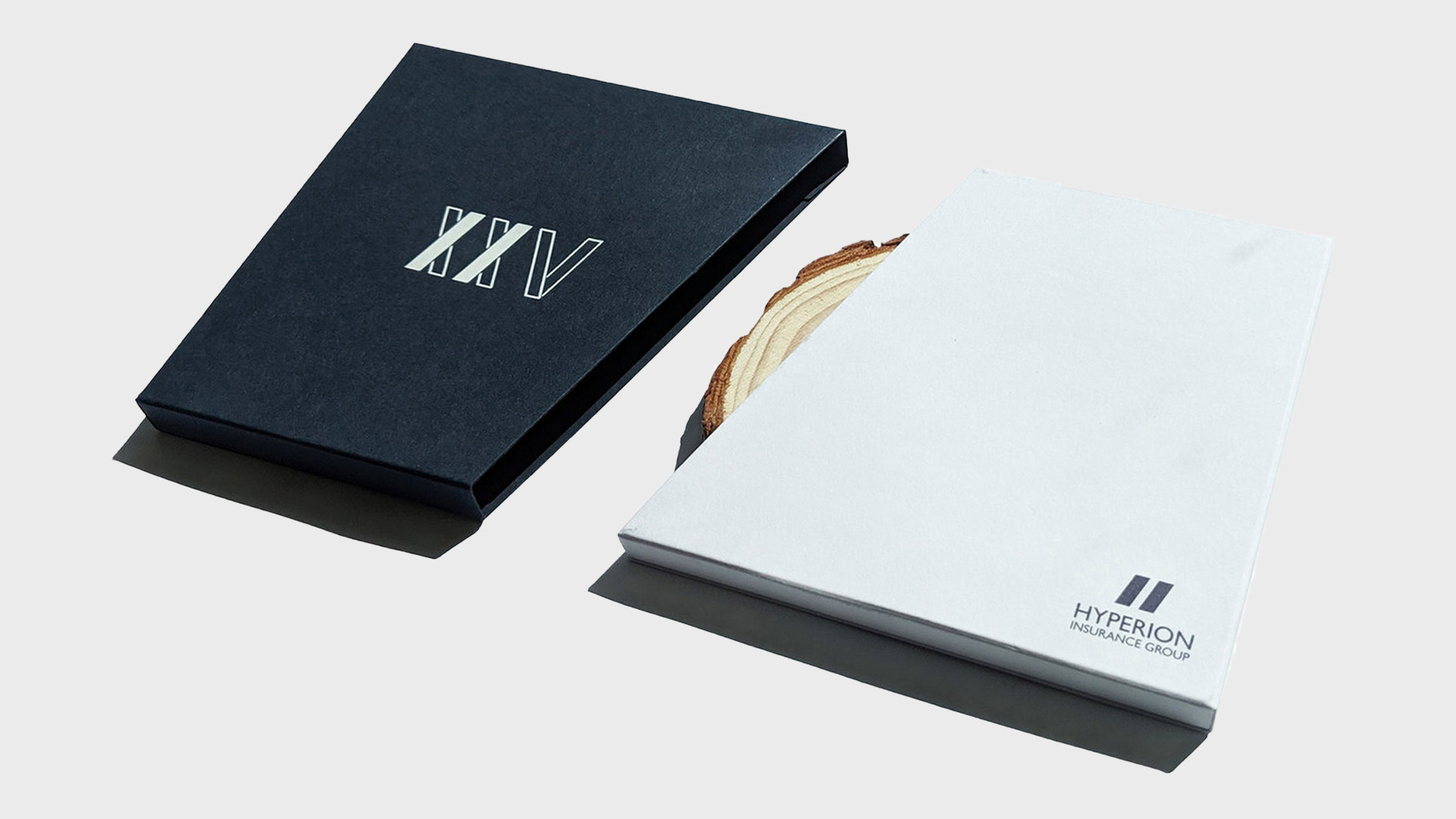 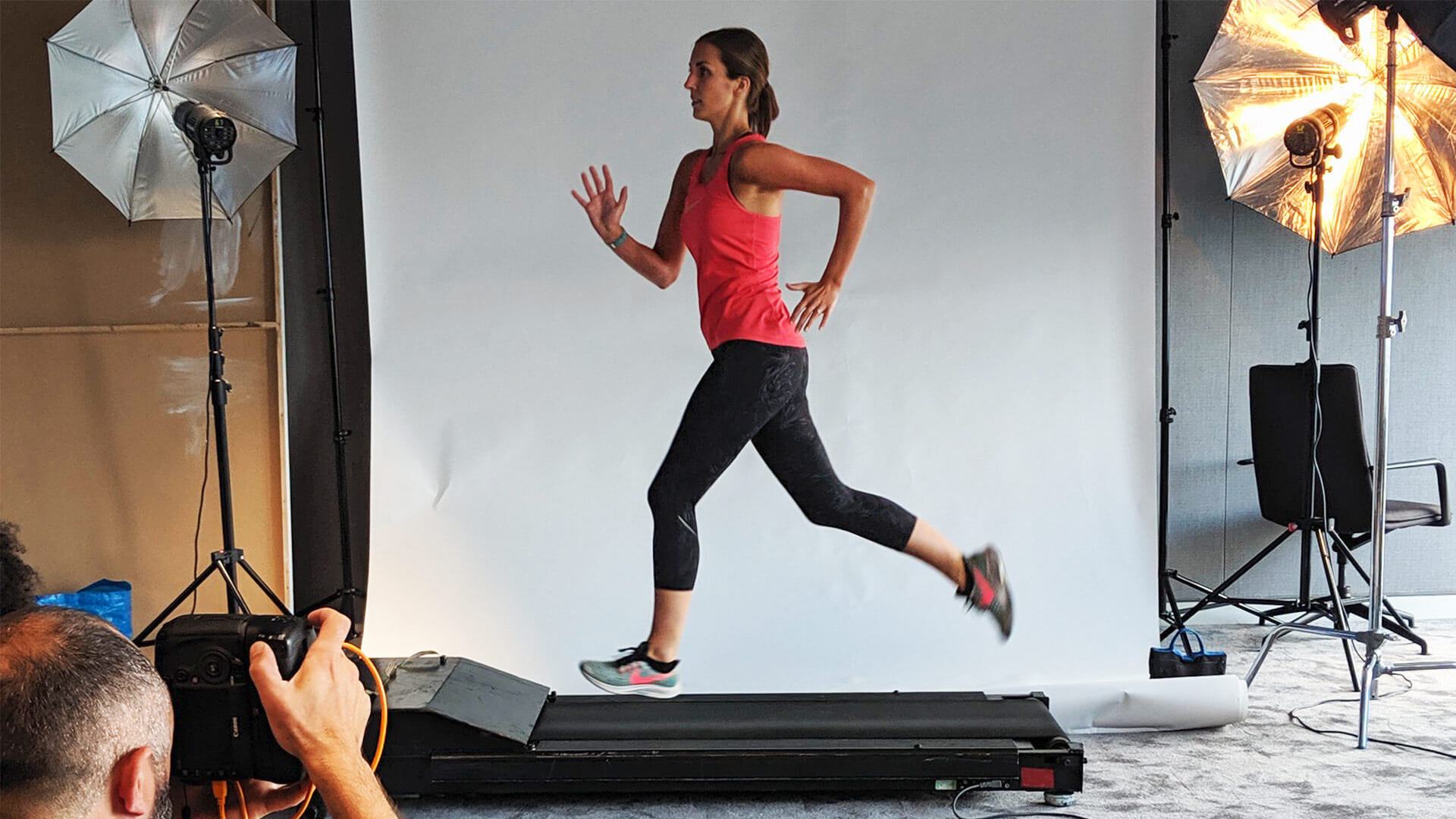 Due to the schedule of various senior members of the team, we had the challenging task of capturing the photography in their head office. We had to use a fair amount of Ingenuity to get the shots we needed for the subjects respective sporting achievement.

The client was delighted with the results and extremely grateful for the flexibility demonstrated to achieve our goal.

“When Nation & James first pitched the creative the hardest choice was which route to pick, we pretty much loved them all. When the conference took place every delegate I spoke to commented on how slick things looked; from the large hanging banners, the speakers presentation slides, right down to the lanyards, all the little details, it looked great!

I’m putting N&J in touch with our careers team for some advertising concepts now too.”

- Marion May, Head of Corporate Communications 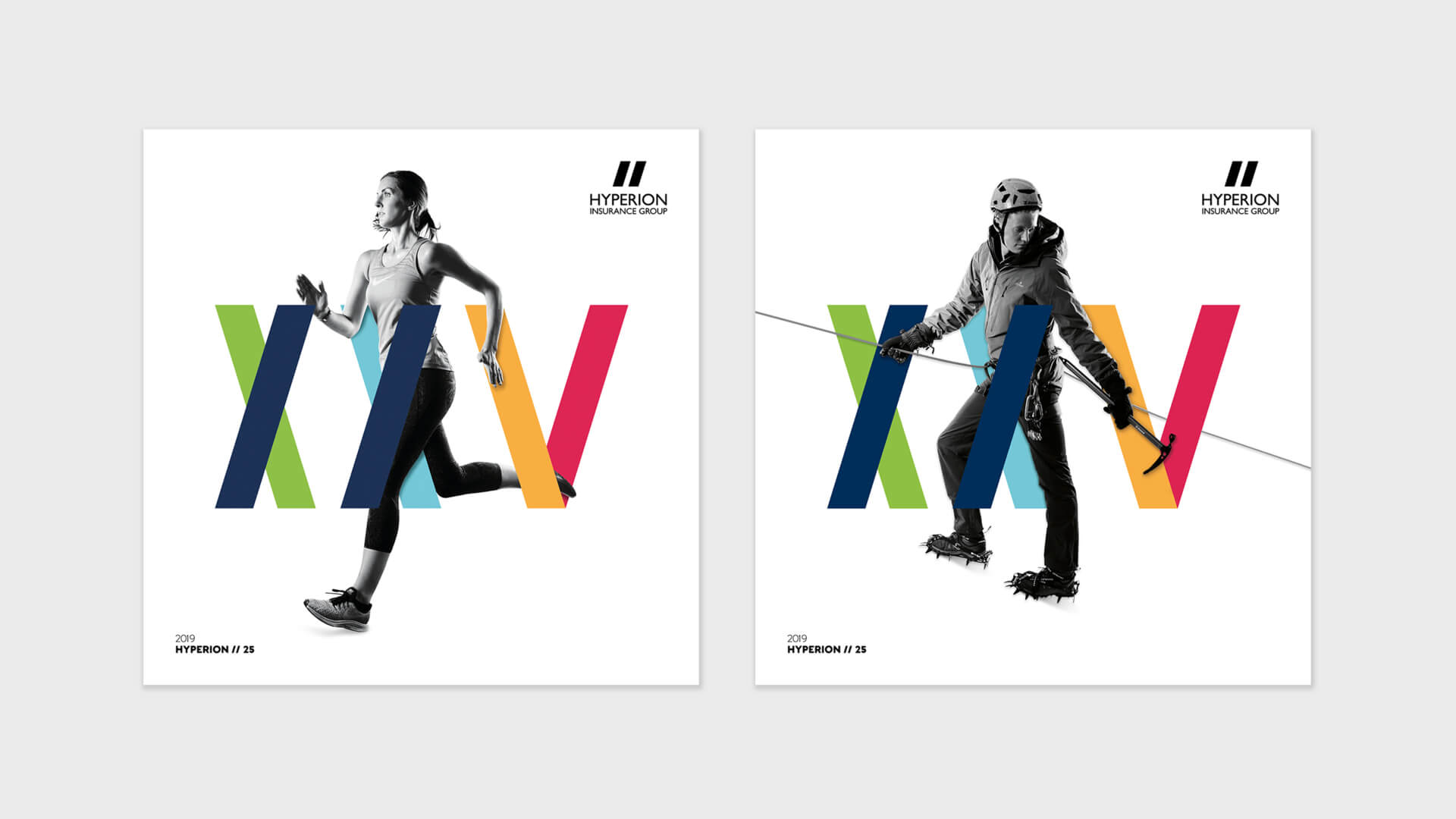 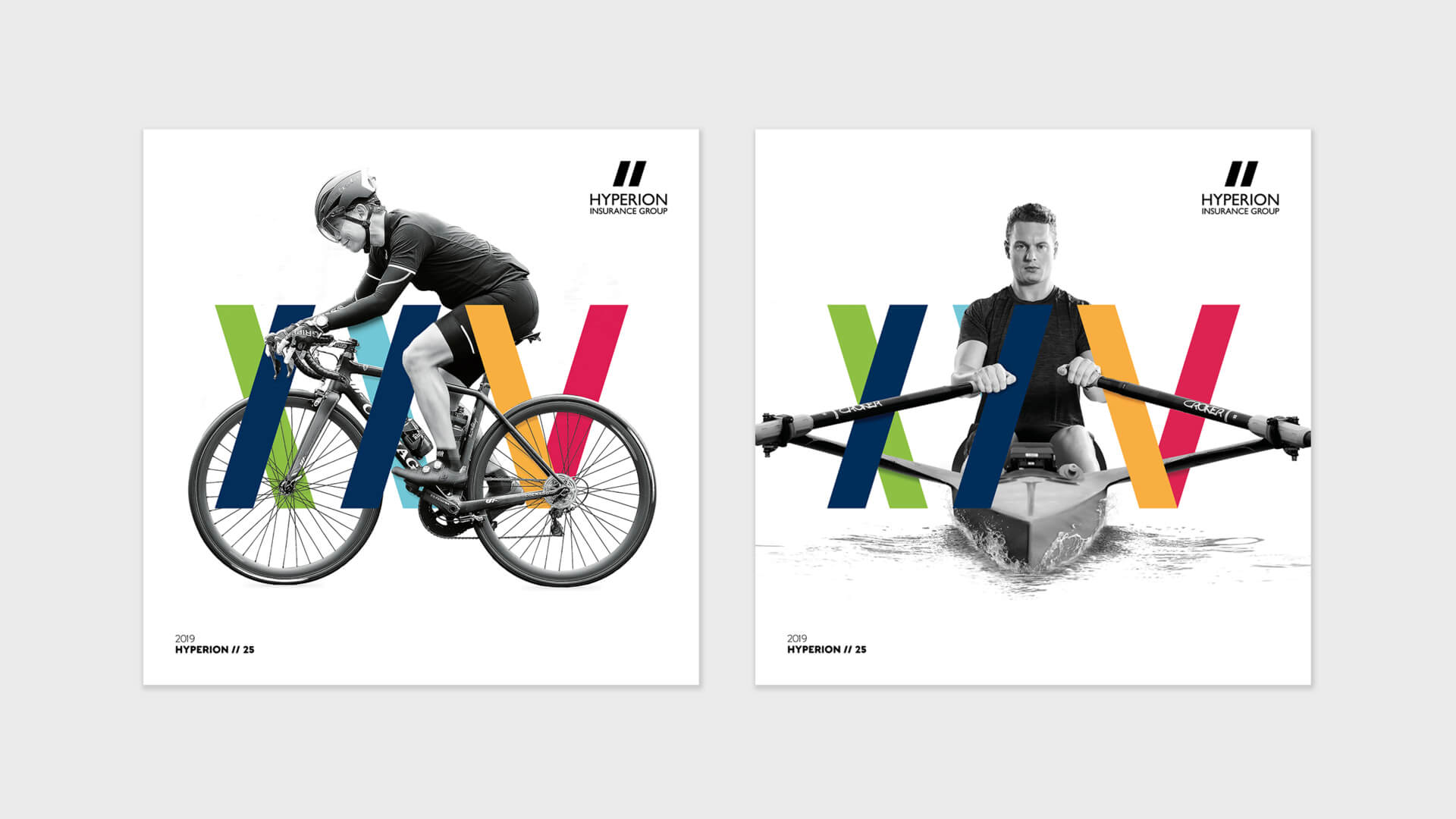 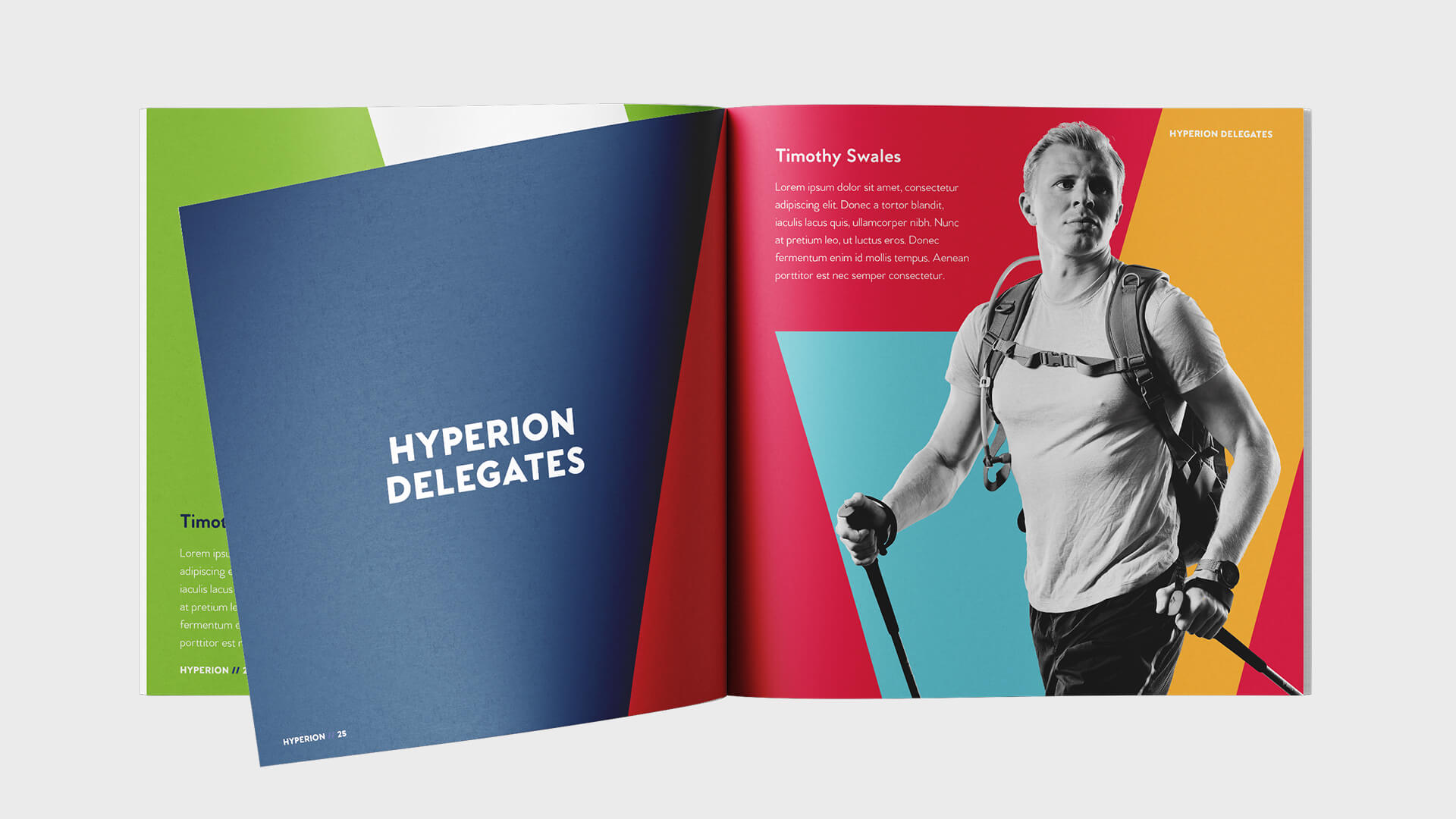 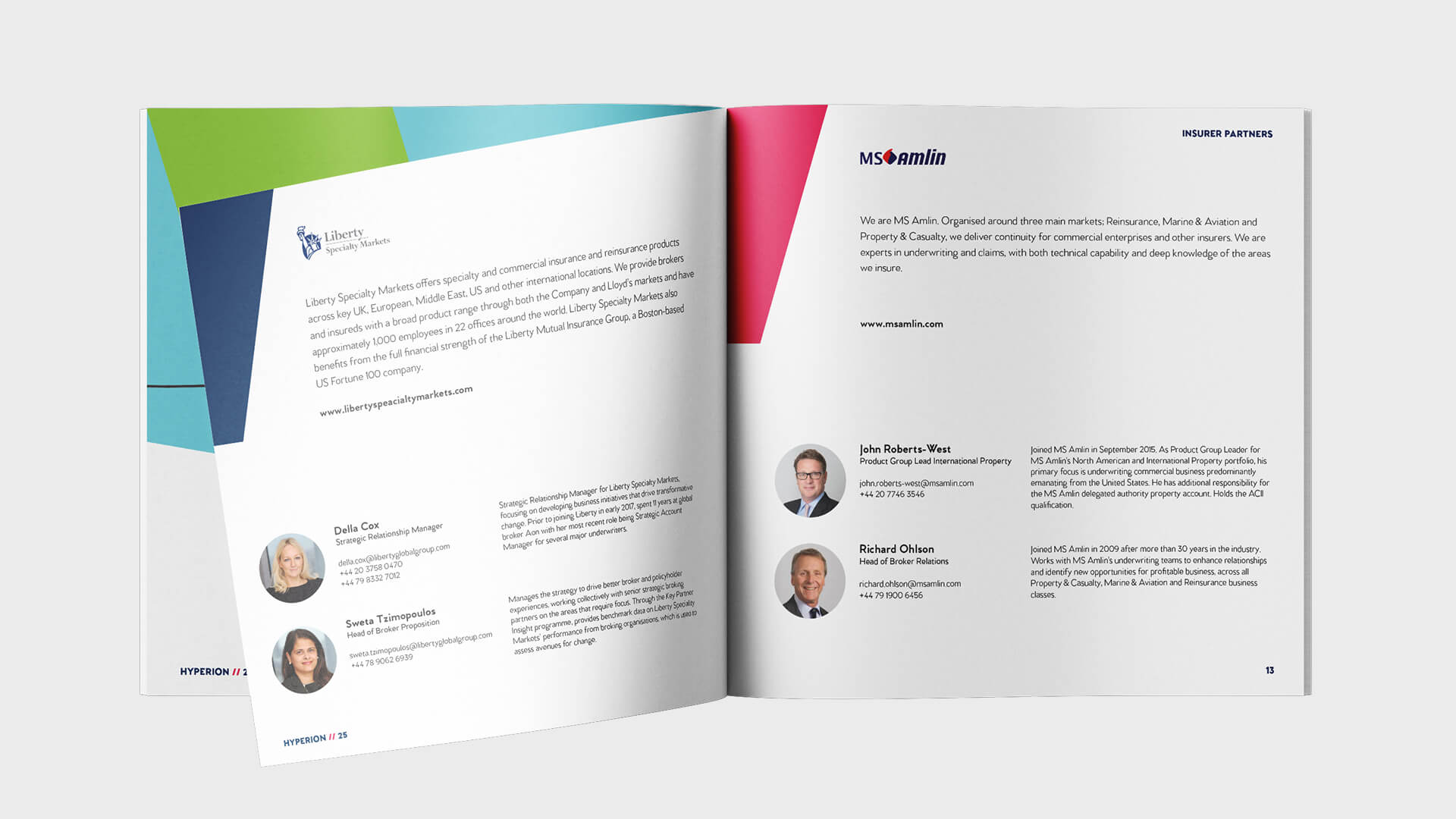 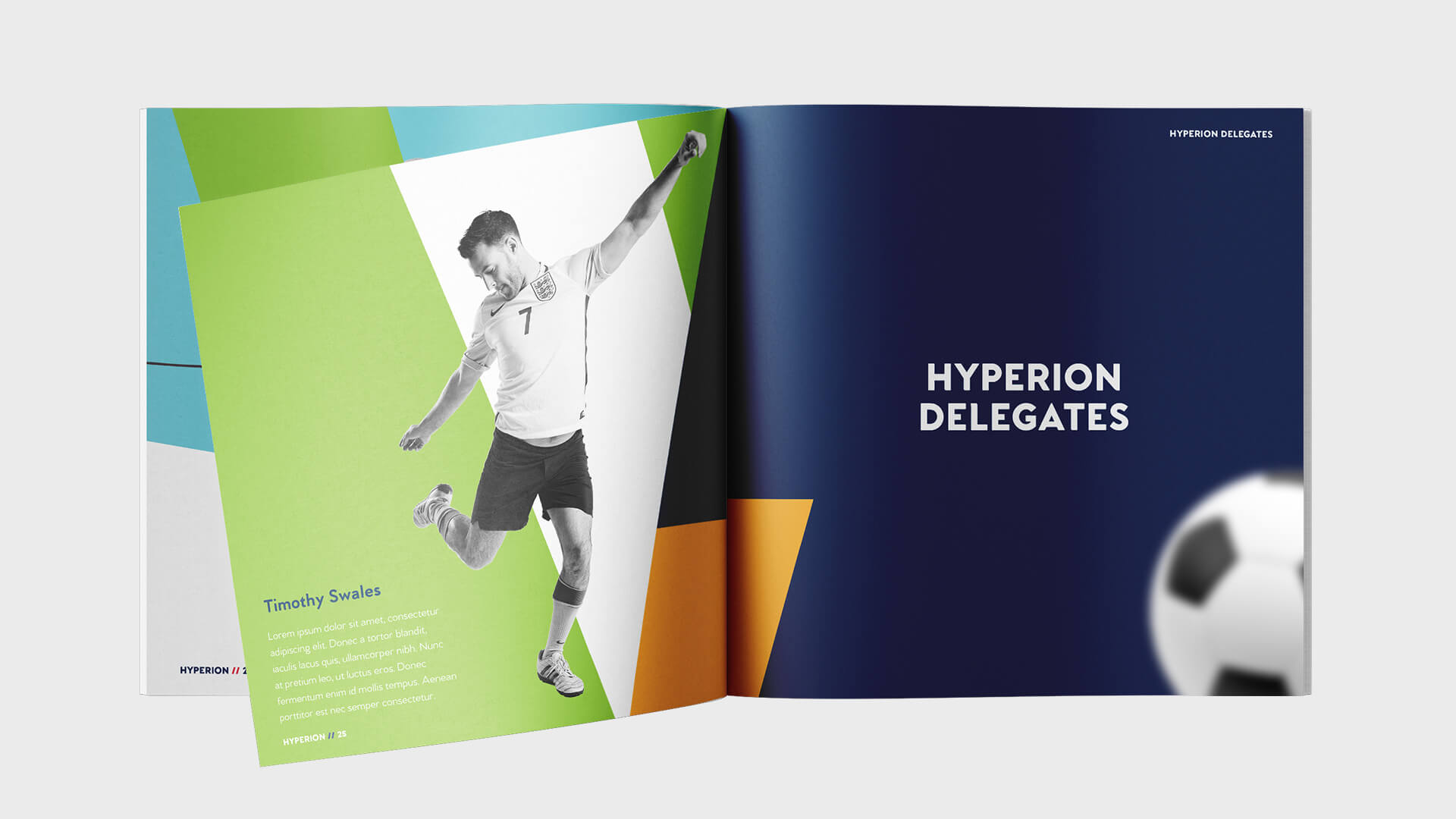 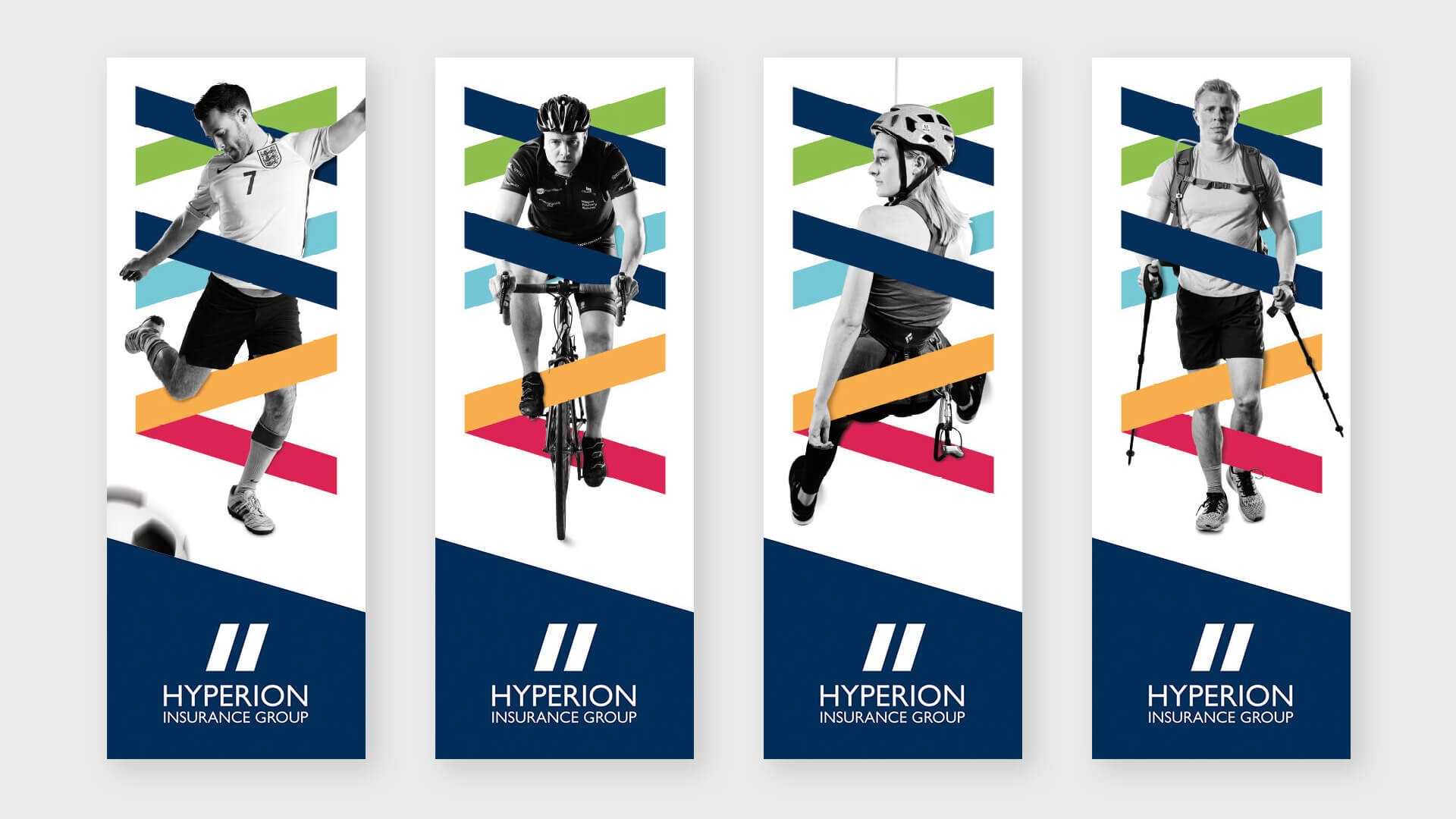 Our Identity system allowed for bold, consistent and immediate recognition across all manner of conference deliverables. 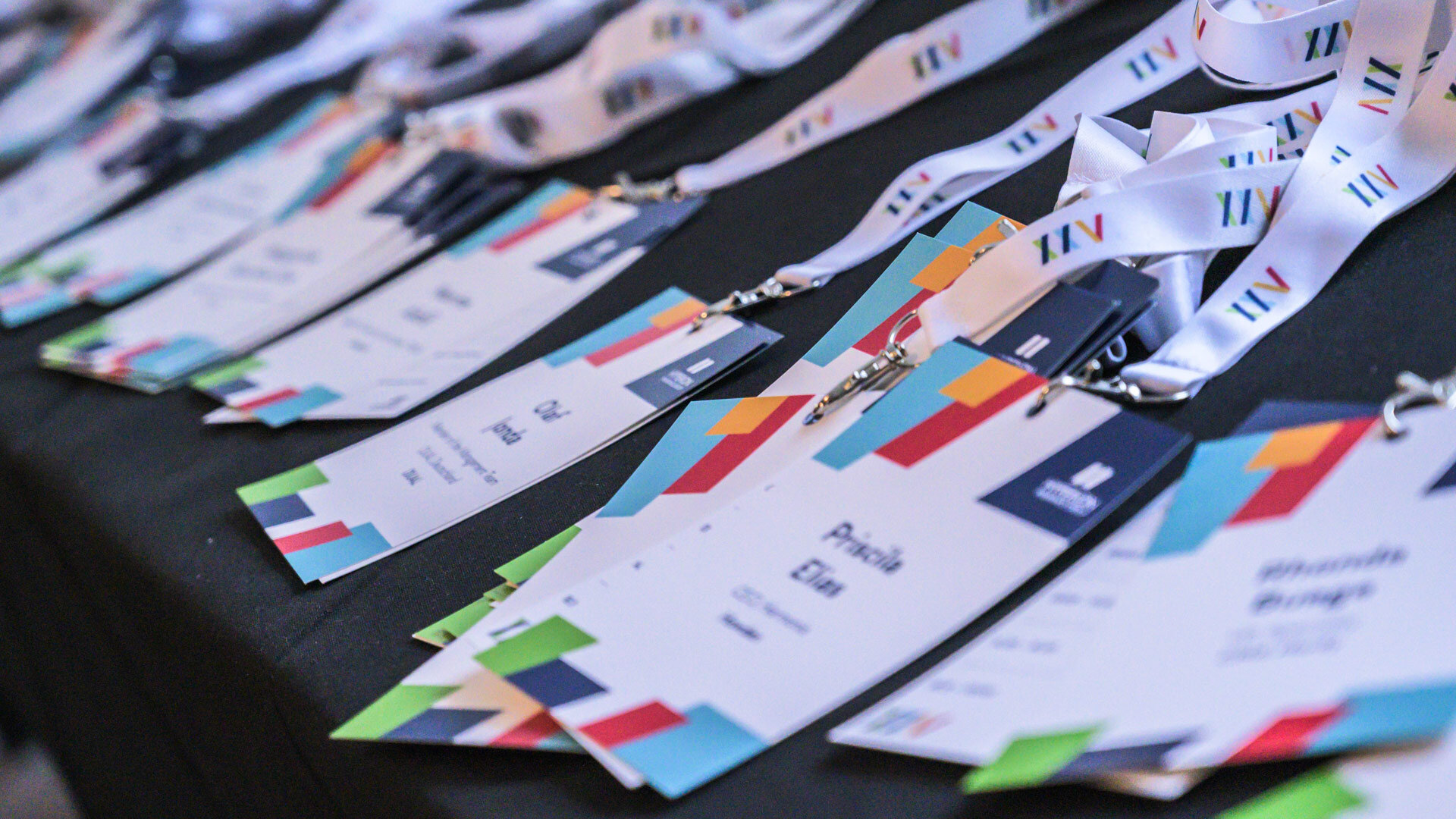 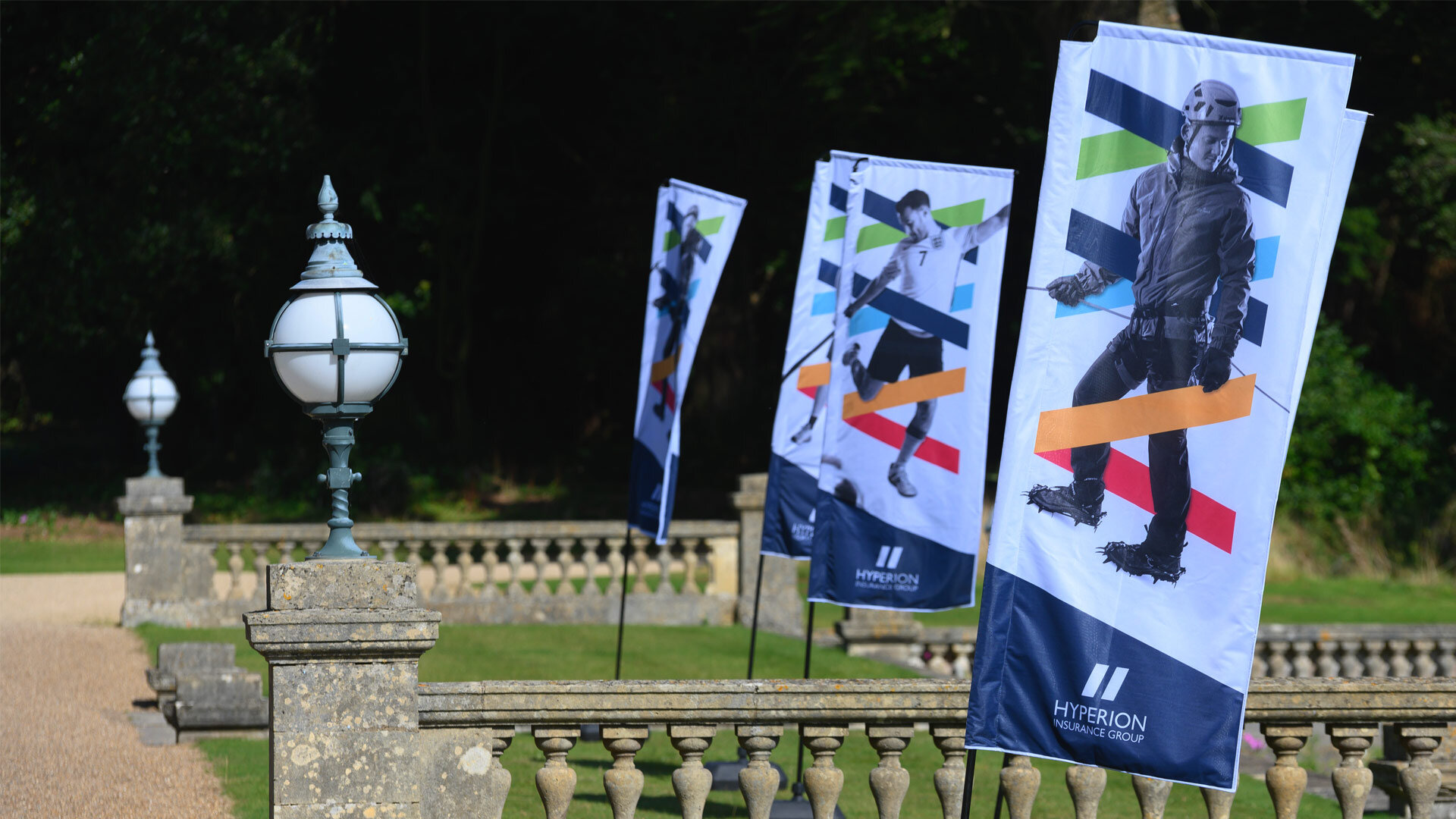 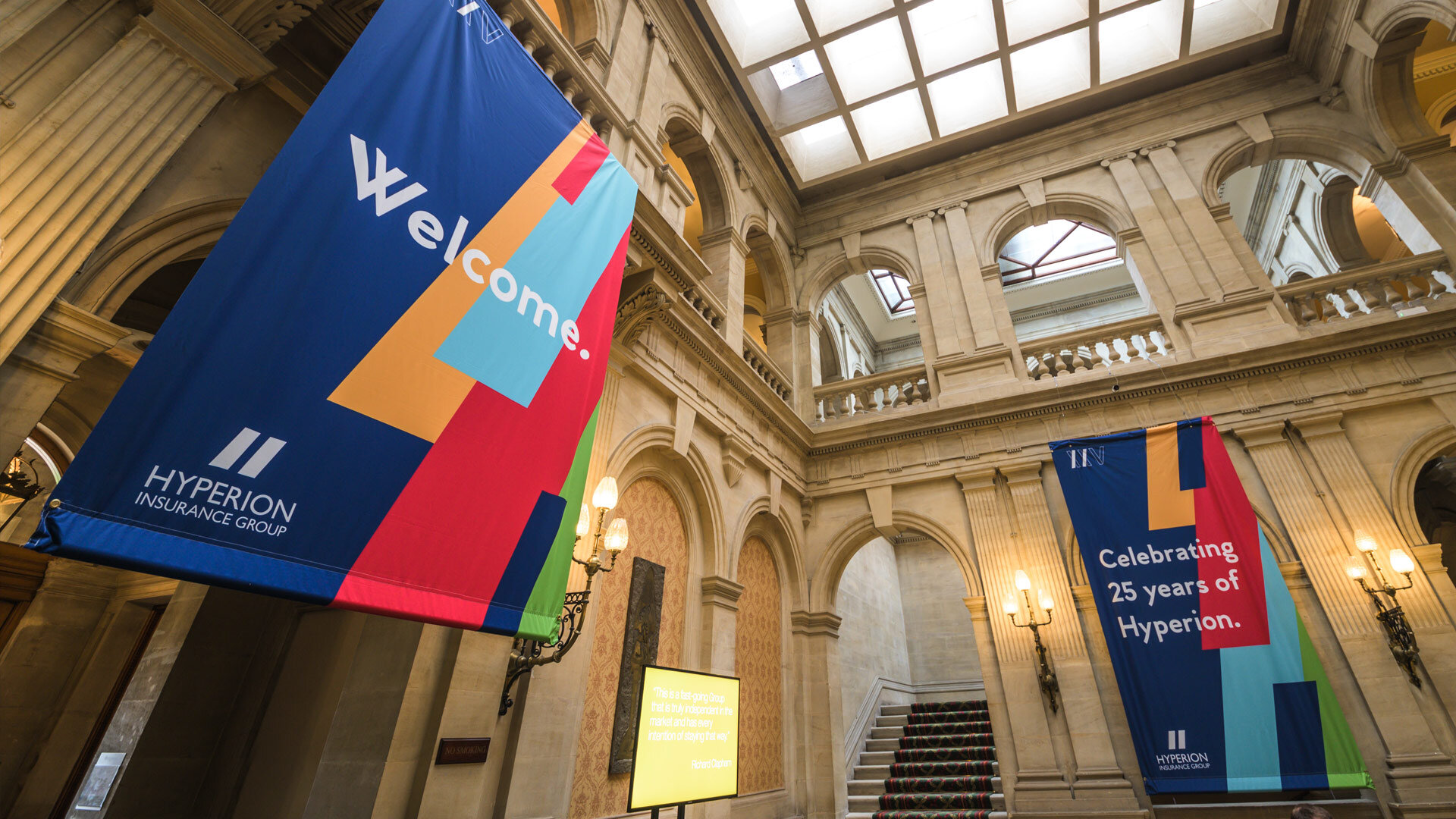 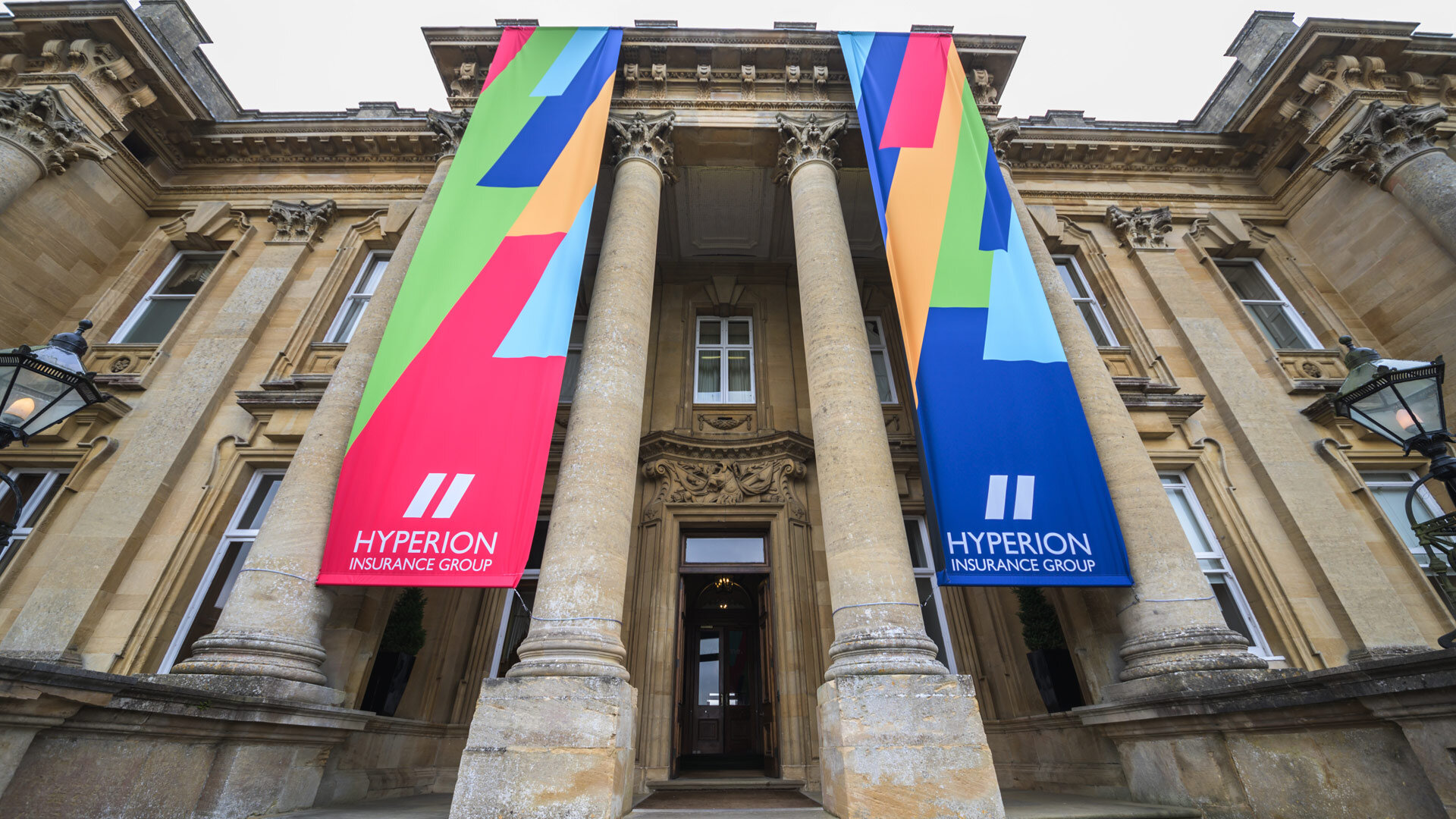 Walls Are Meant For Climbing 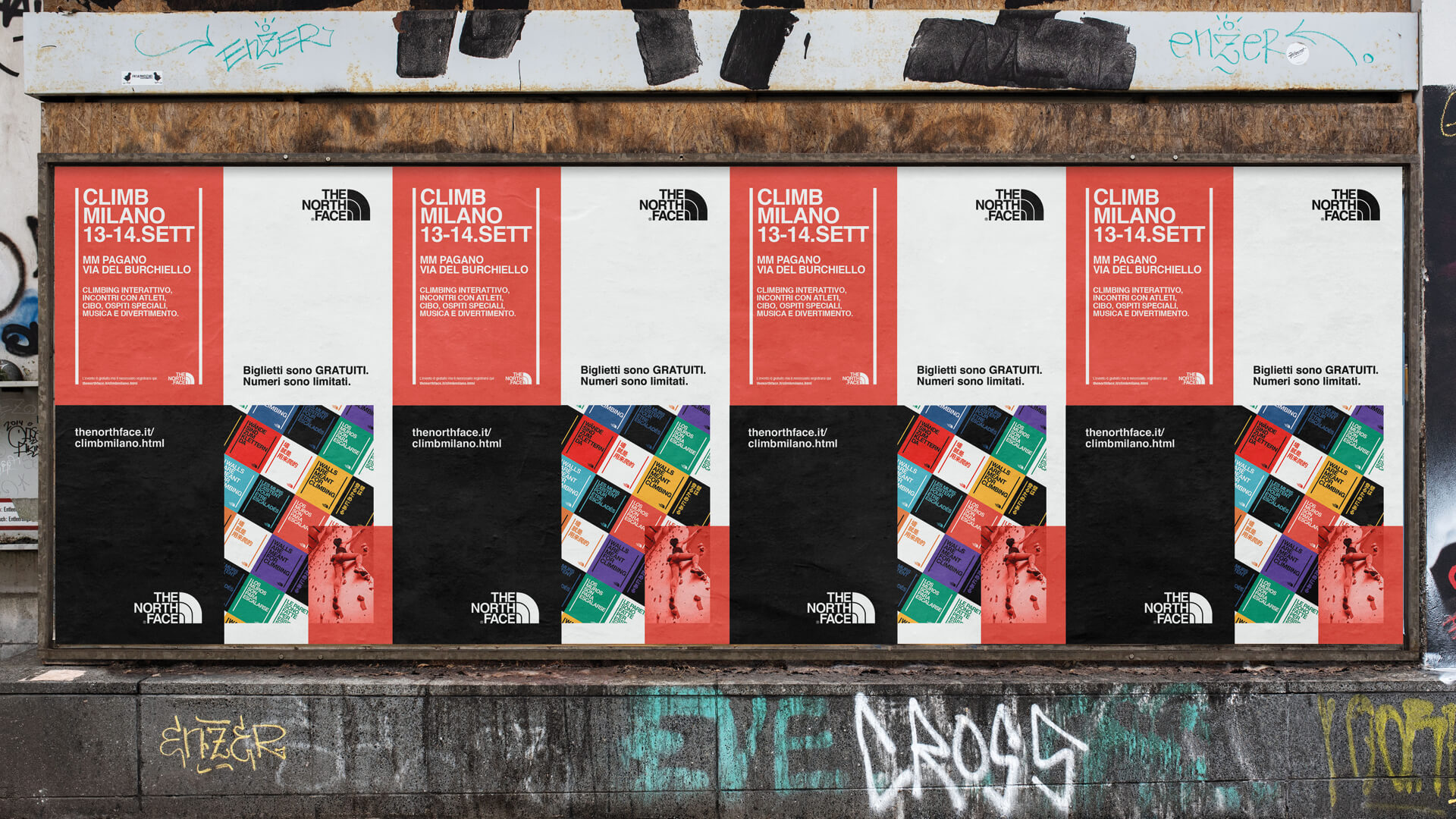