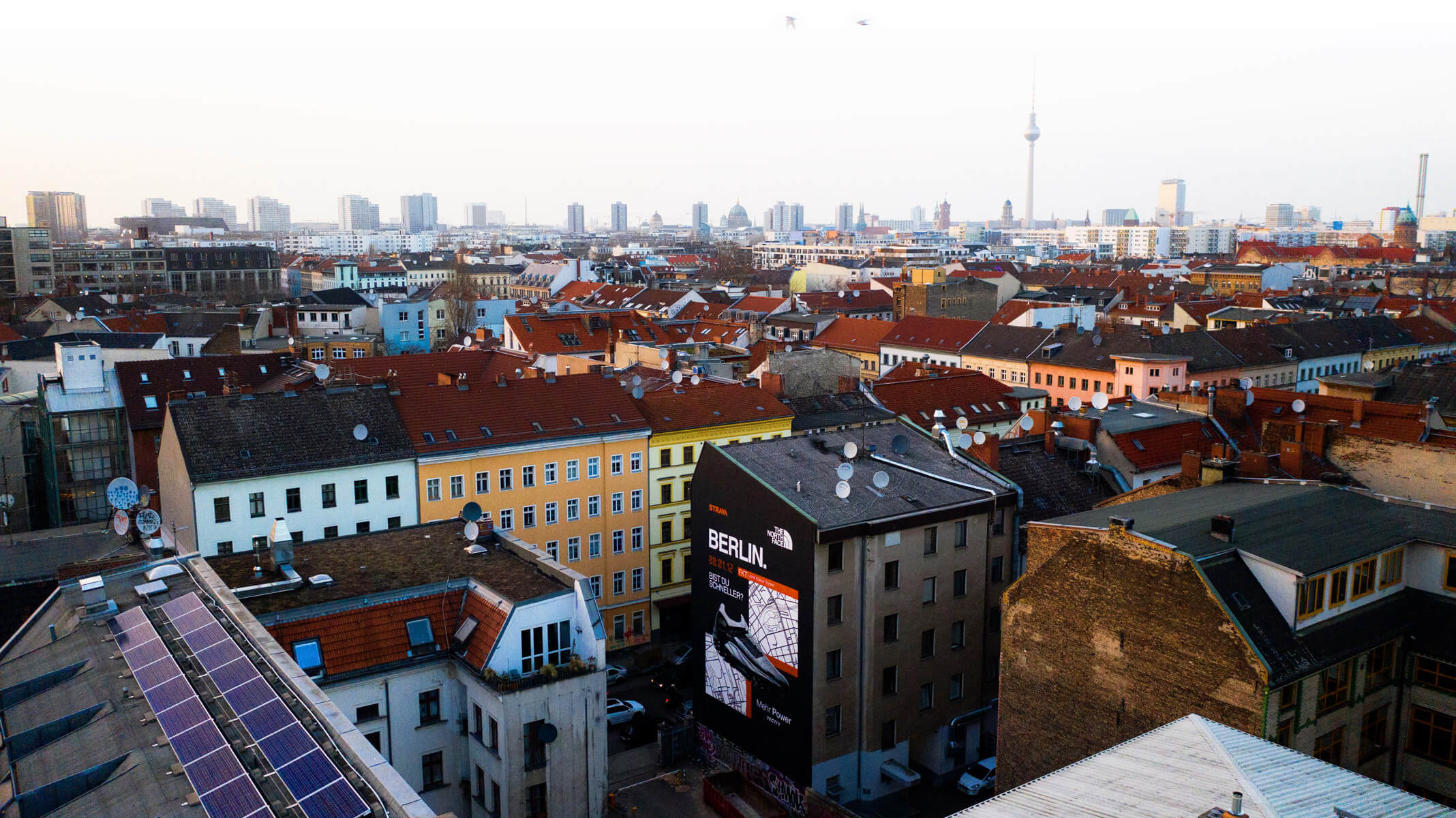 To celebrate the launch of the new VECTIV™ footwear, The North Face partnered with Strava to inspire runners
(in lockdown) to once again feel the competitive edge and push their limits by allowing them the chance to safely
compete against thousands of others.

Well-trodden segments in Berlin, London, Paris, Milan and Barcelona were chosen with FKT’s (Fastest Known Time) up for grabs as well as an overall incentive to run 100K in one month.

Athletes were able to participate through the Strava app with every runner clocking enough mileage entered into a prize draw where they could win bundles of The North Face run gear and VECTIV™ footwear with the ultimate prize of a trail running weekend in the Alps with a member of The North Face Athlete team.

Nation & James developed the creative concept & produced the assets for both the promotional & sign up aspects of this campaign, across both The North Face marketing channels & the Strava Platform, partnering with Autobahn to create video content which emotionally connects our audience with the experience.

Engagement was high with over 59M impressions and 5.5M distinct athlete reach. Over 500K athletes took part and 55% completed the challenge running or hiking a staggering total of 37.3M miles.

We worked alongside The North Face and Strava to create all assets for the online user journey, this was top line social media promotion for the challenge from TNF, a page designed to onboard people from the TNF website, right down to in app assets for Strava so they could create the challenge on their platform. 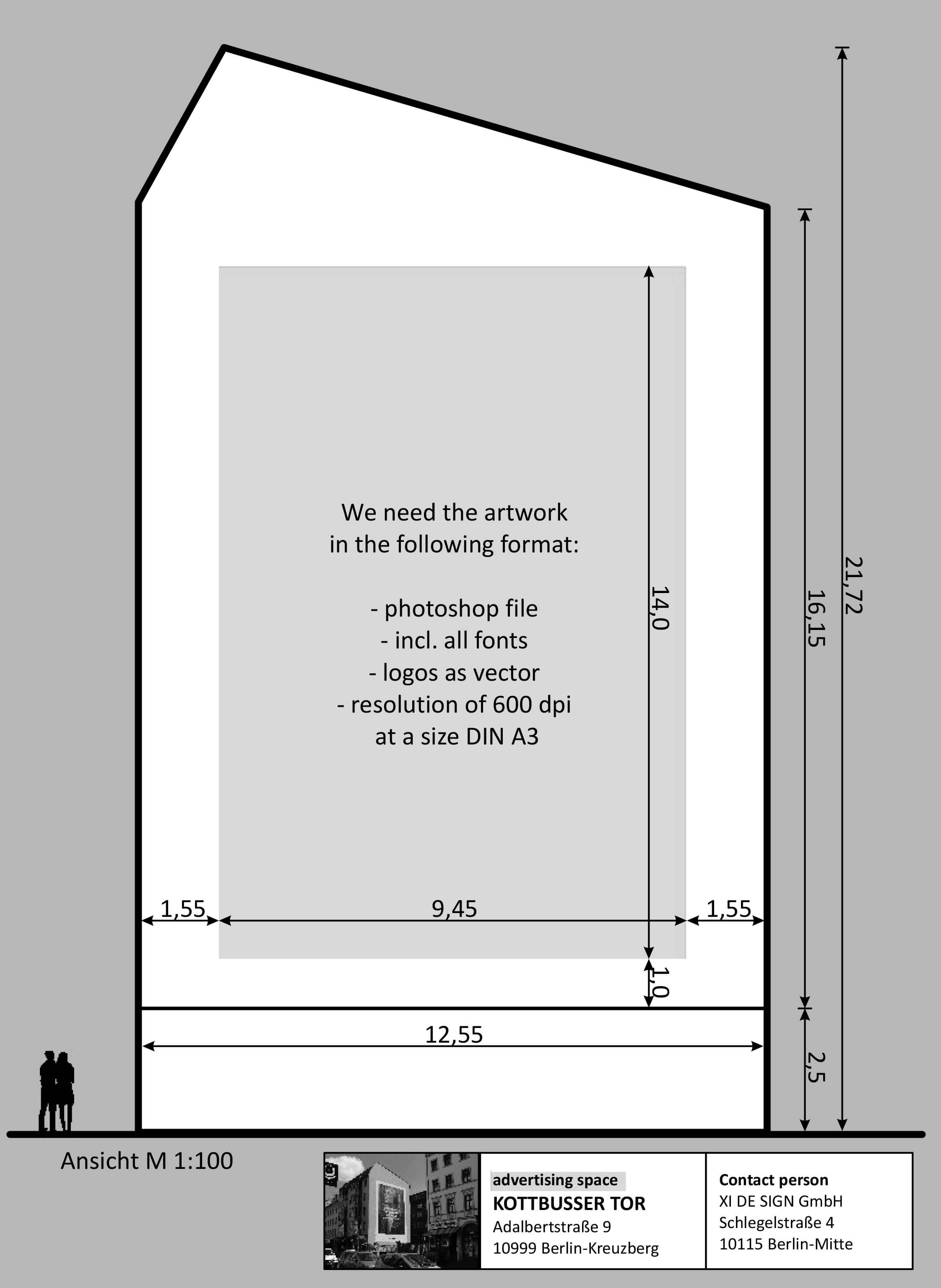 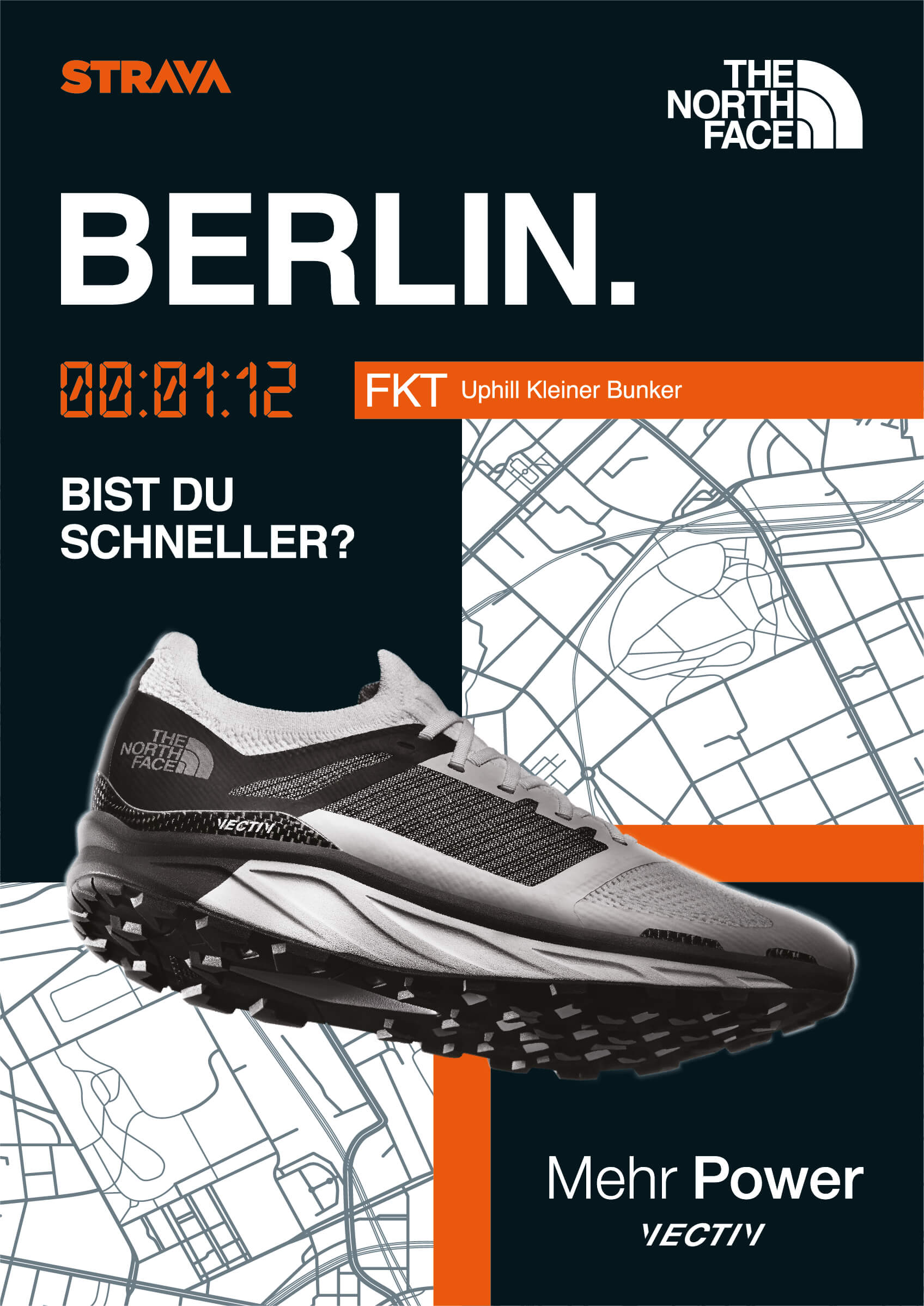 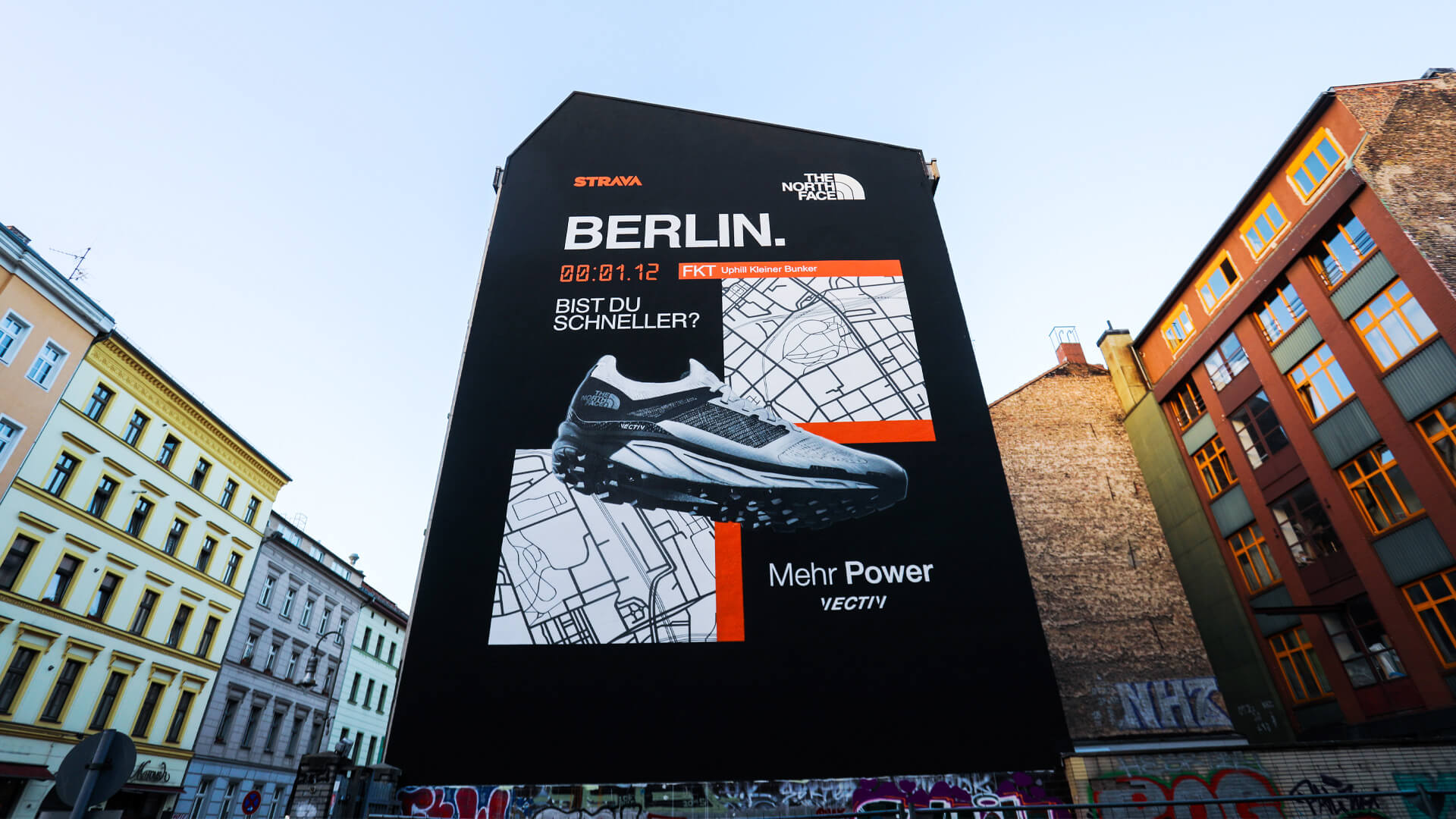 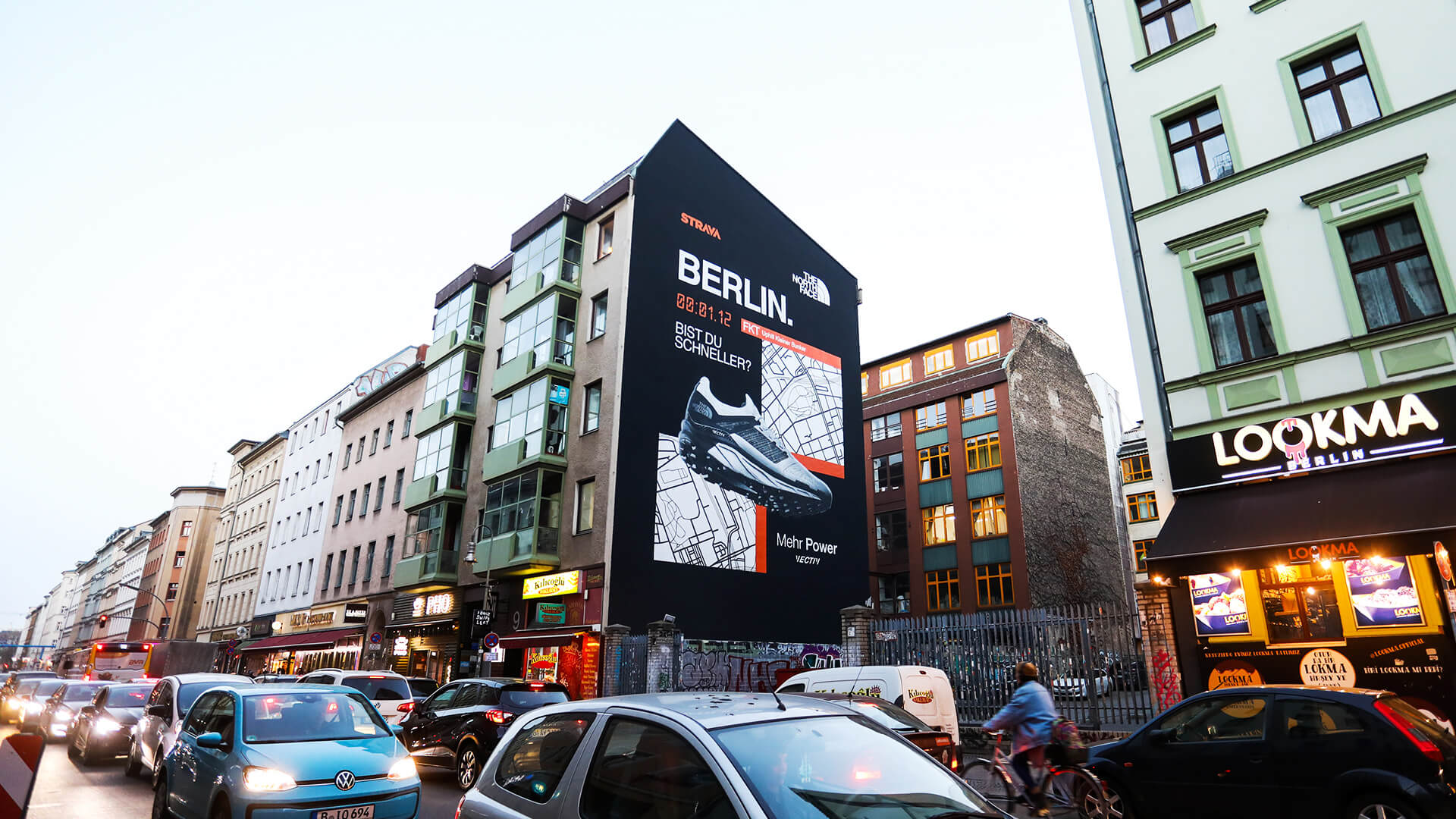 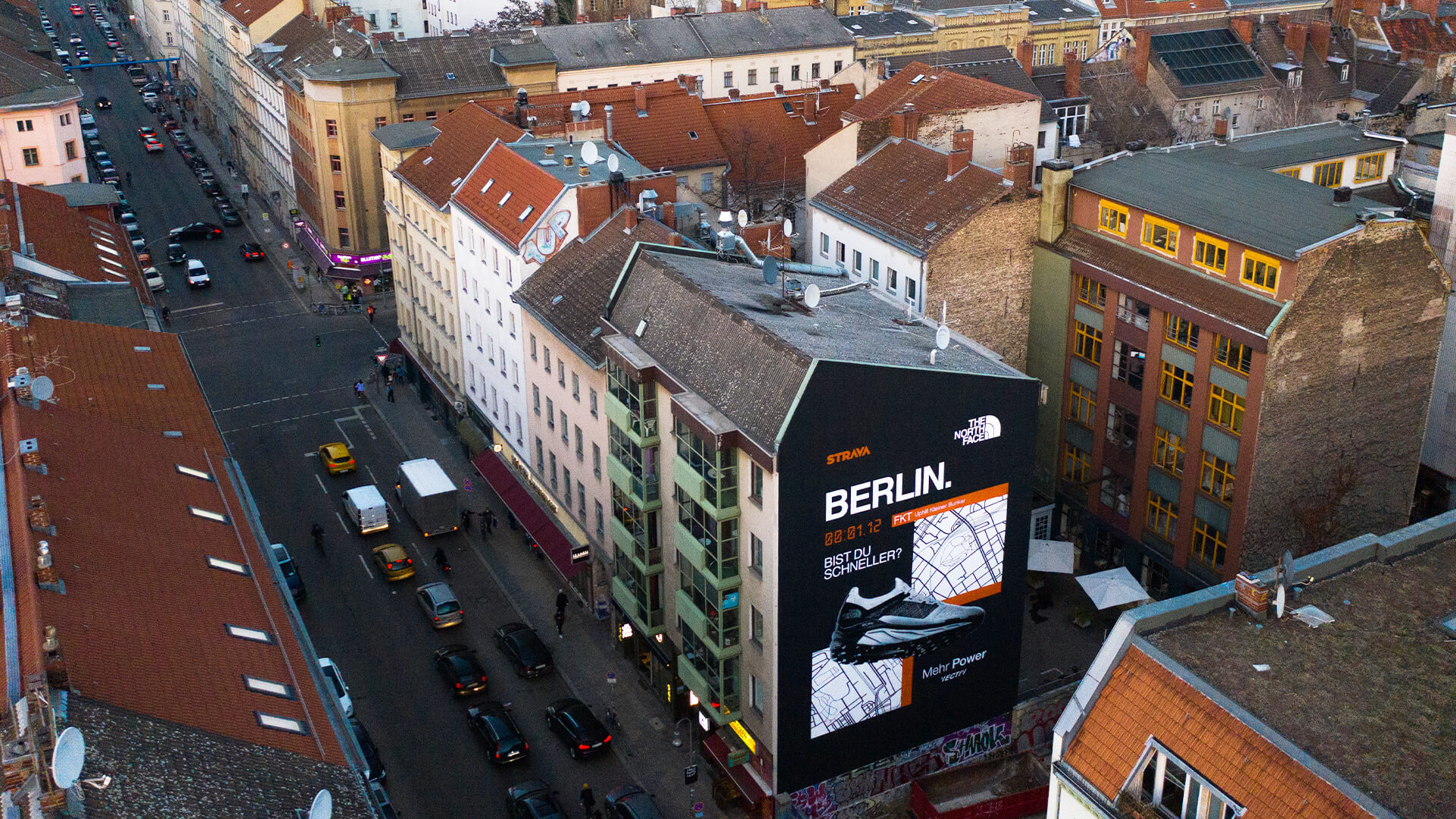 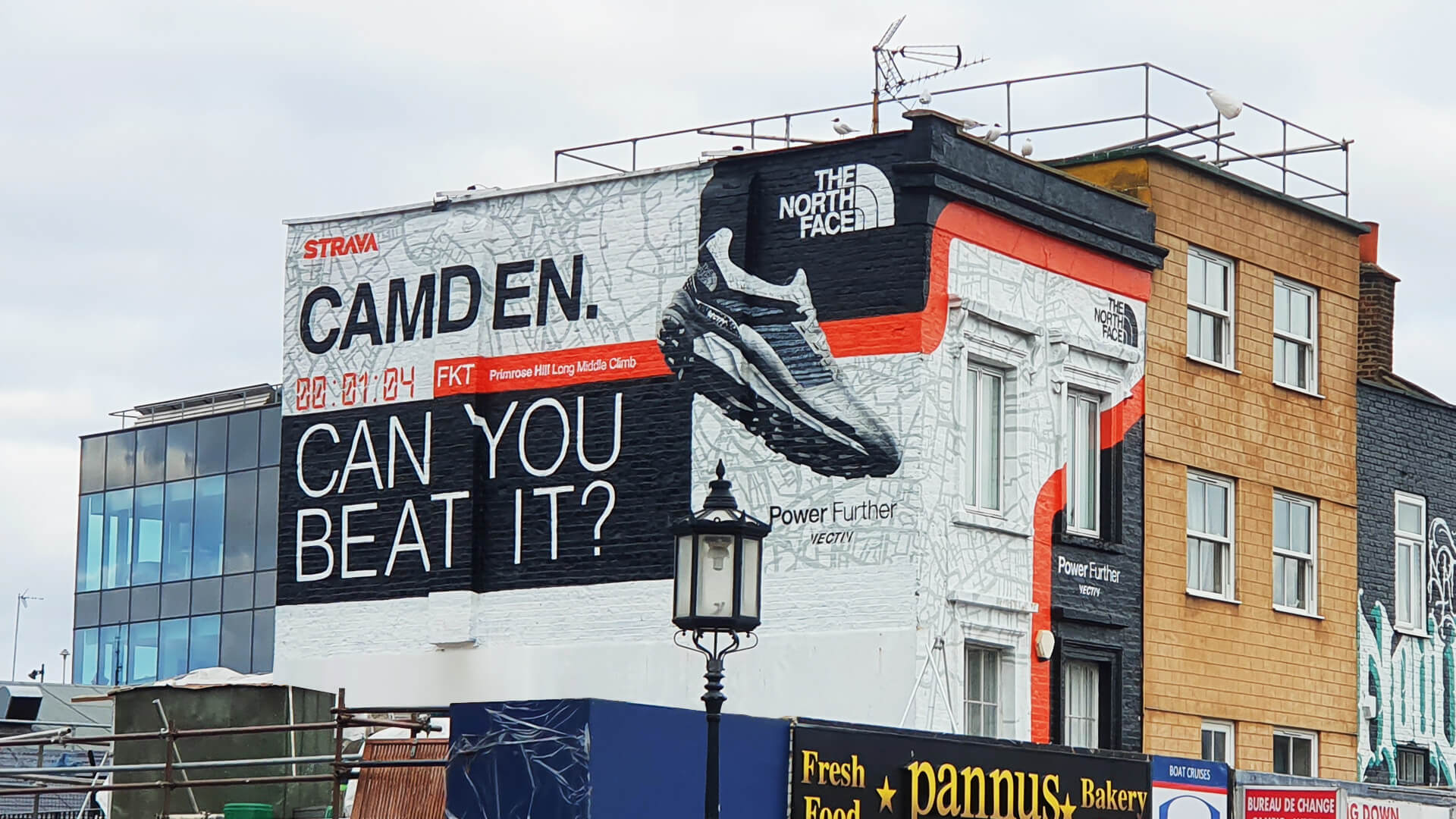 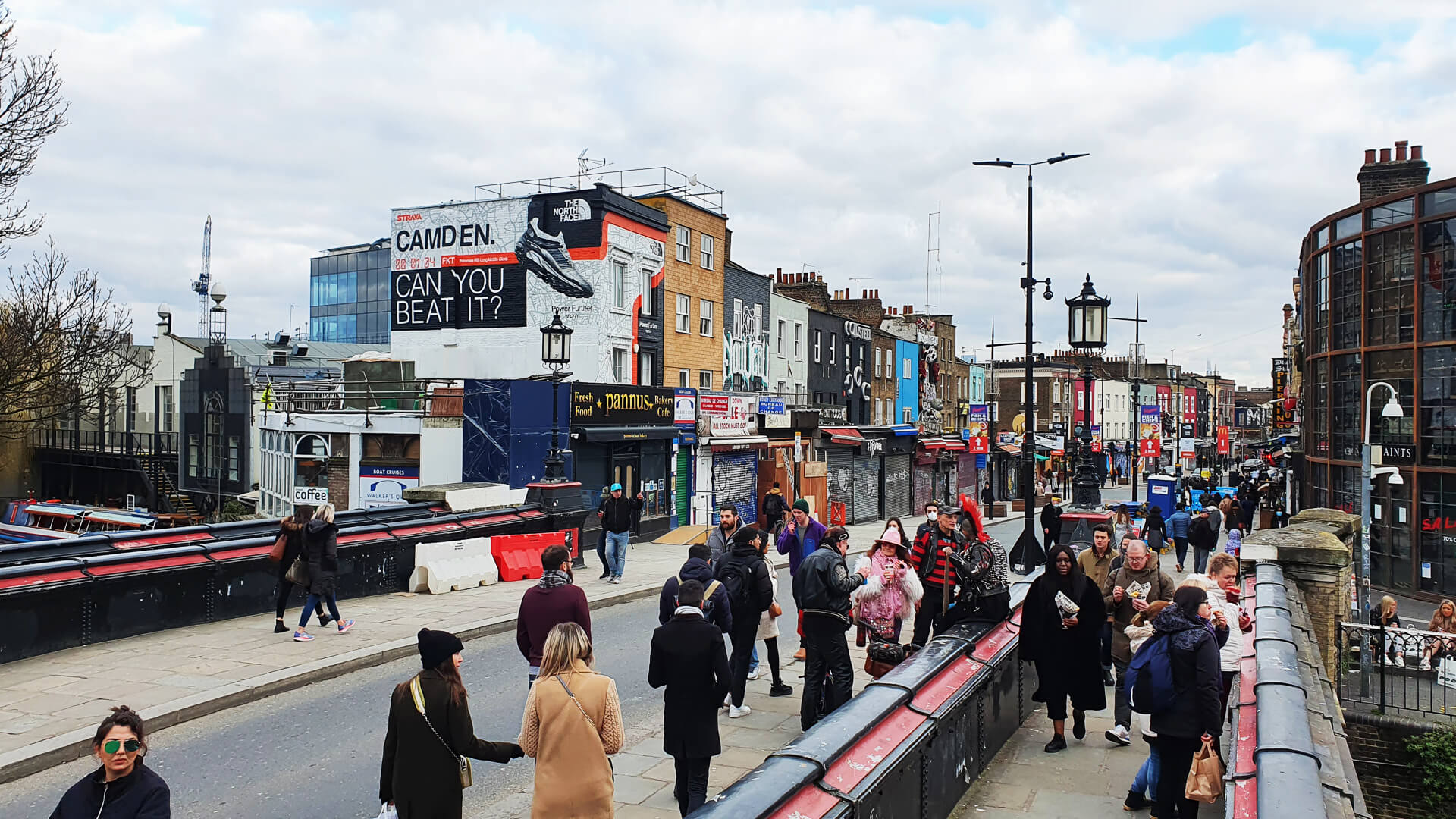 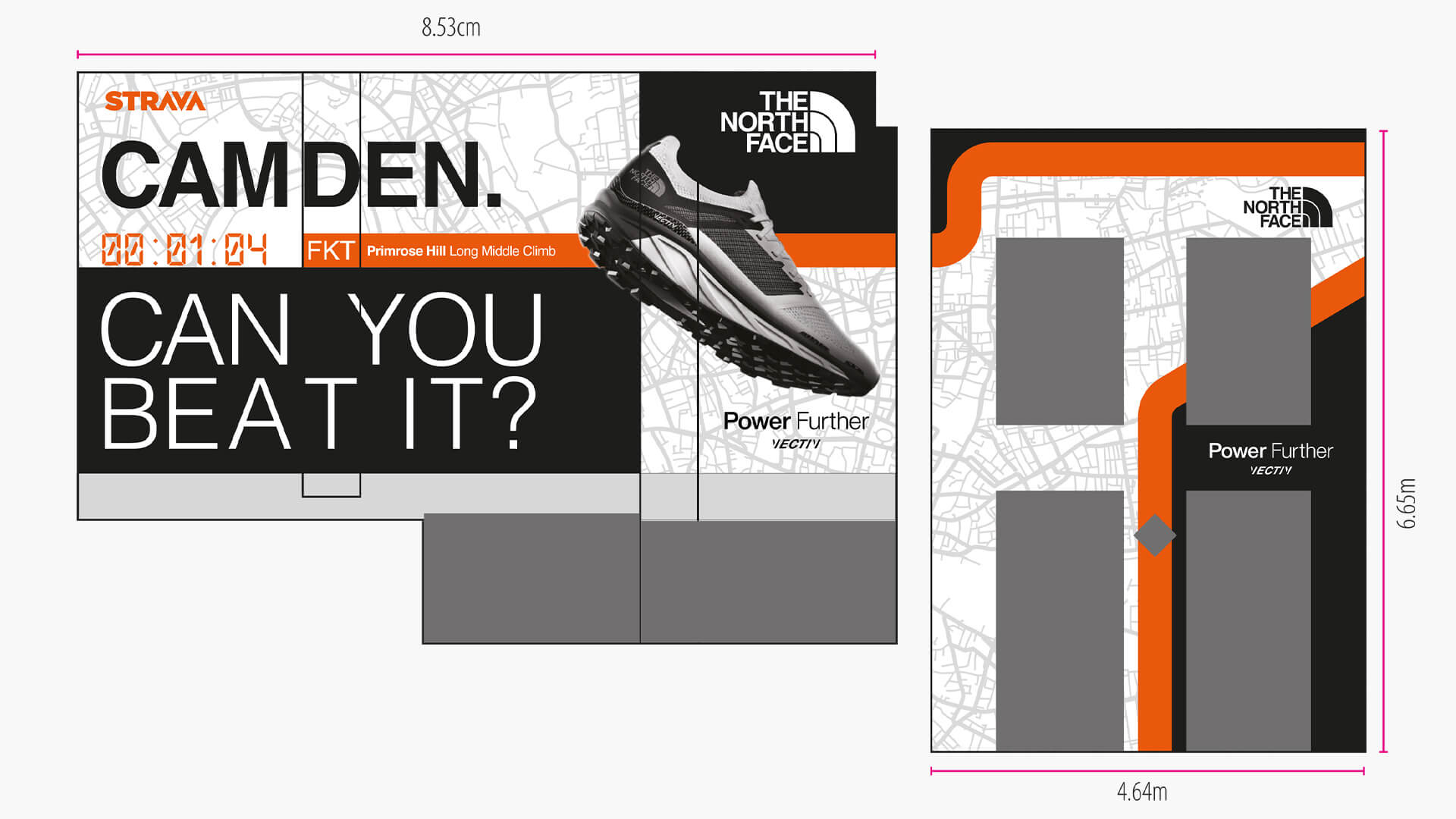 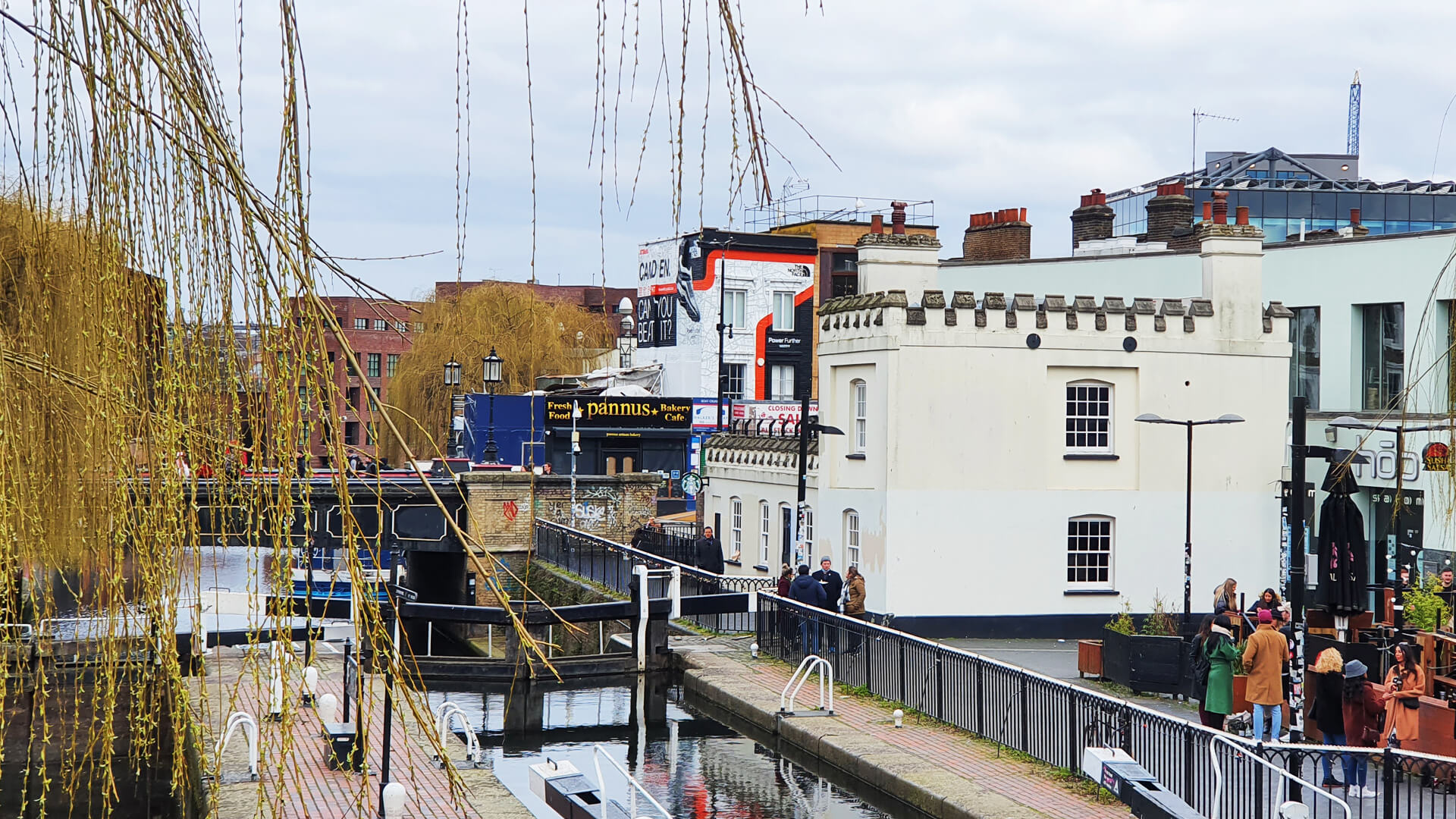 We designed and commissioned large murals in 2 of the key cities; London & Berlin, to capture the attention of runners in the immediate vicinity of the Strava segments, and also ran a digital out of home campaign city wide.

At the start of the promotion they would display the generic campaign message the adverts however we’re built with live text, meaning we could update the message to display new times people had set as the challenge progressed. 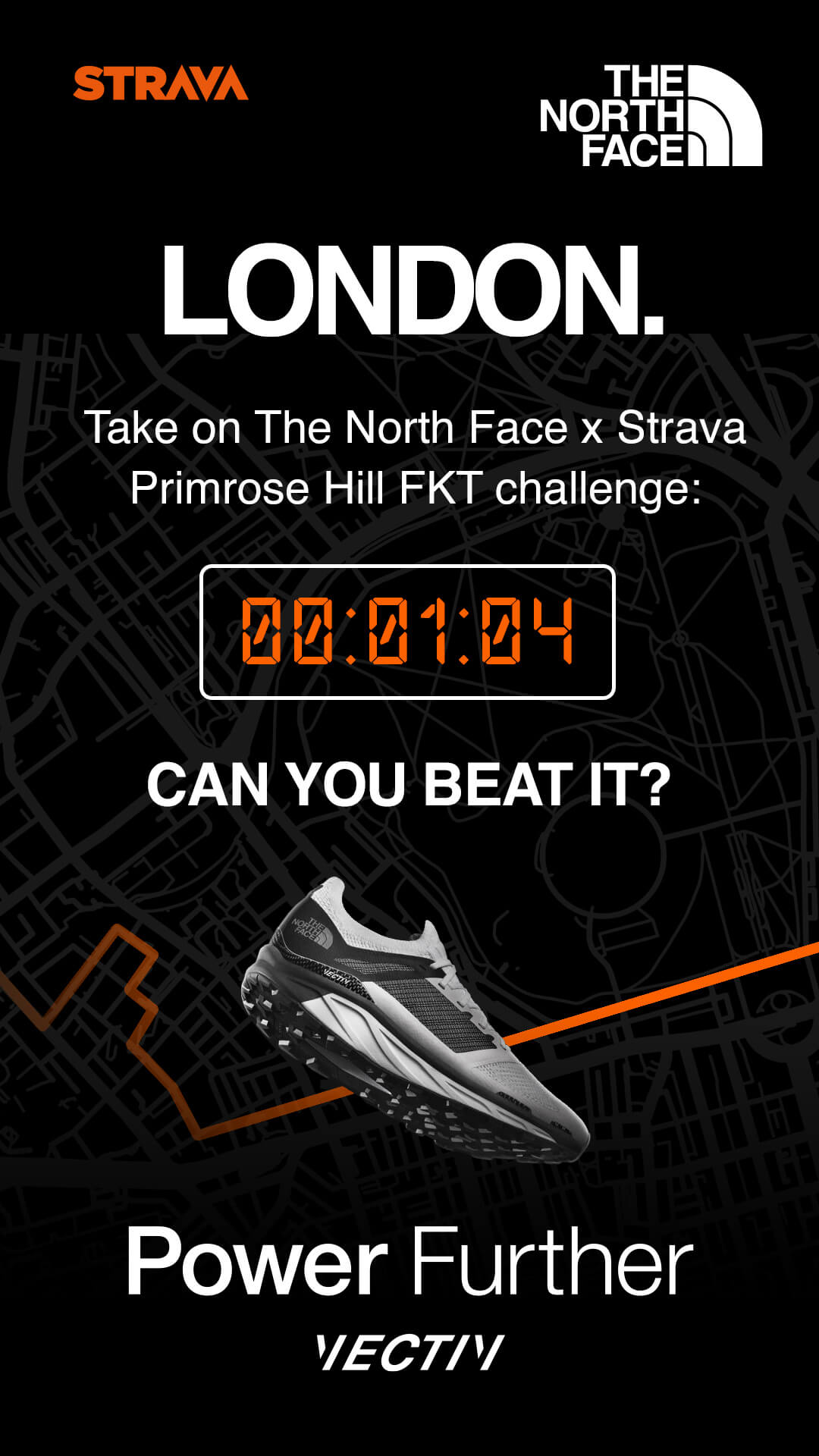 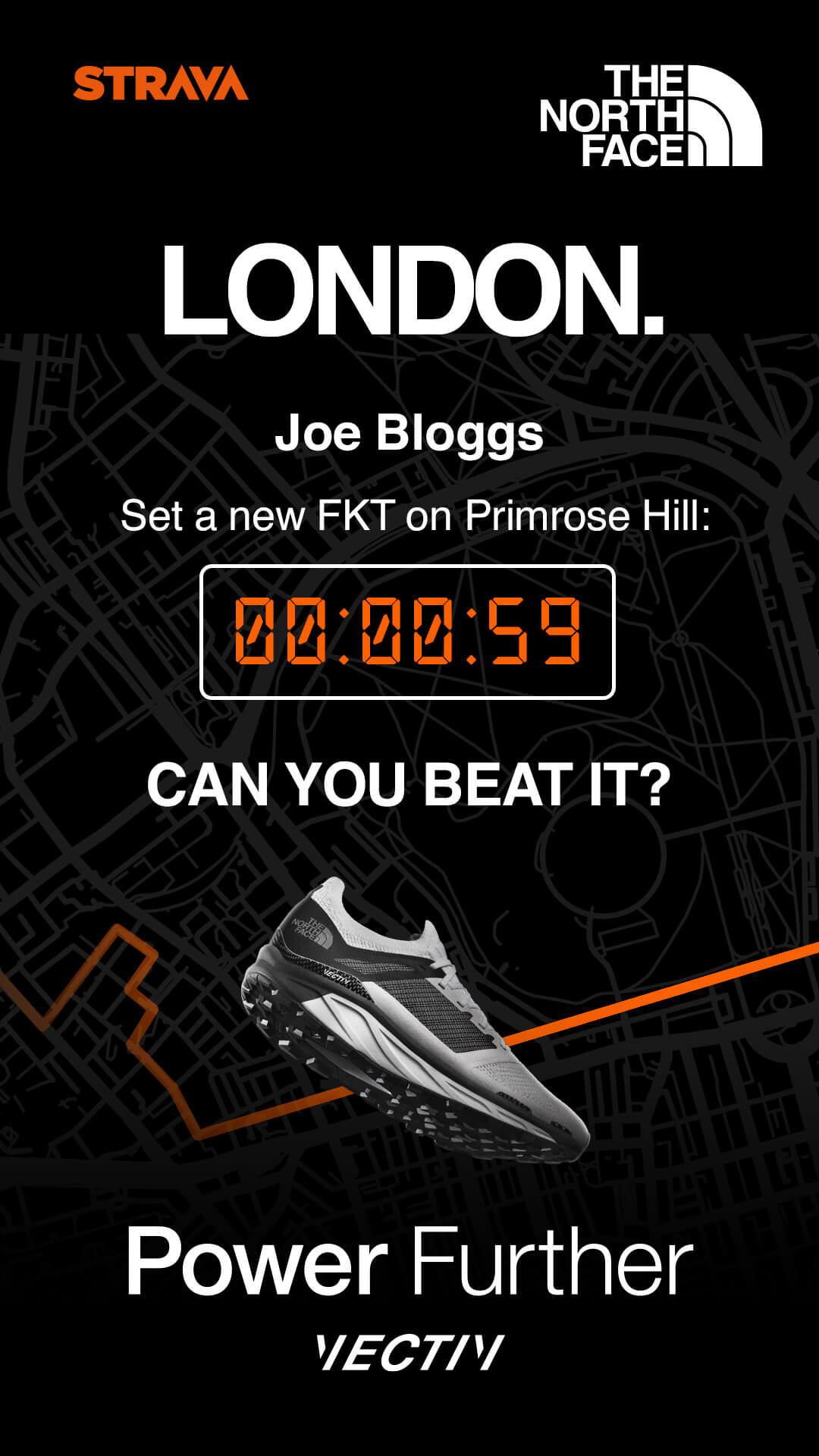 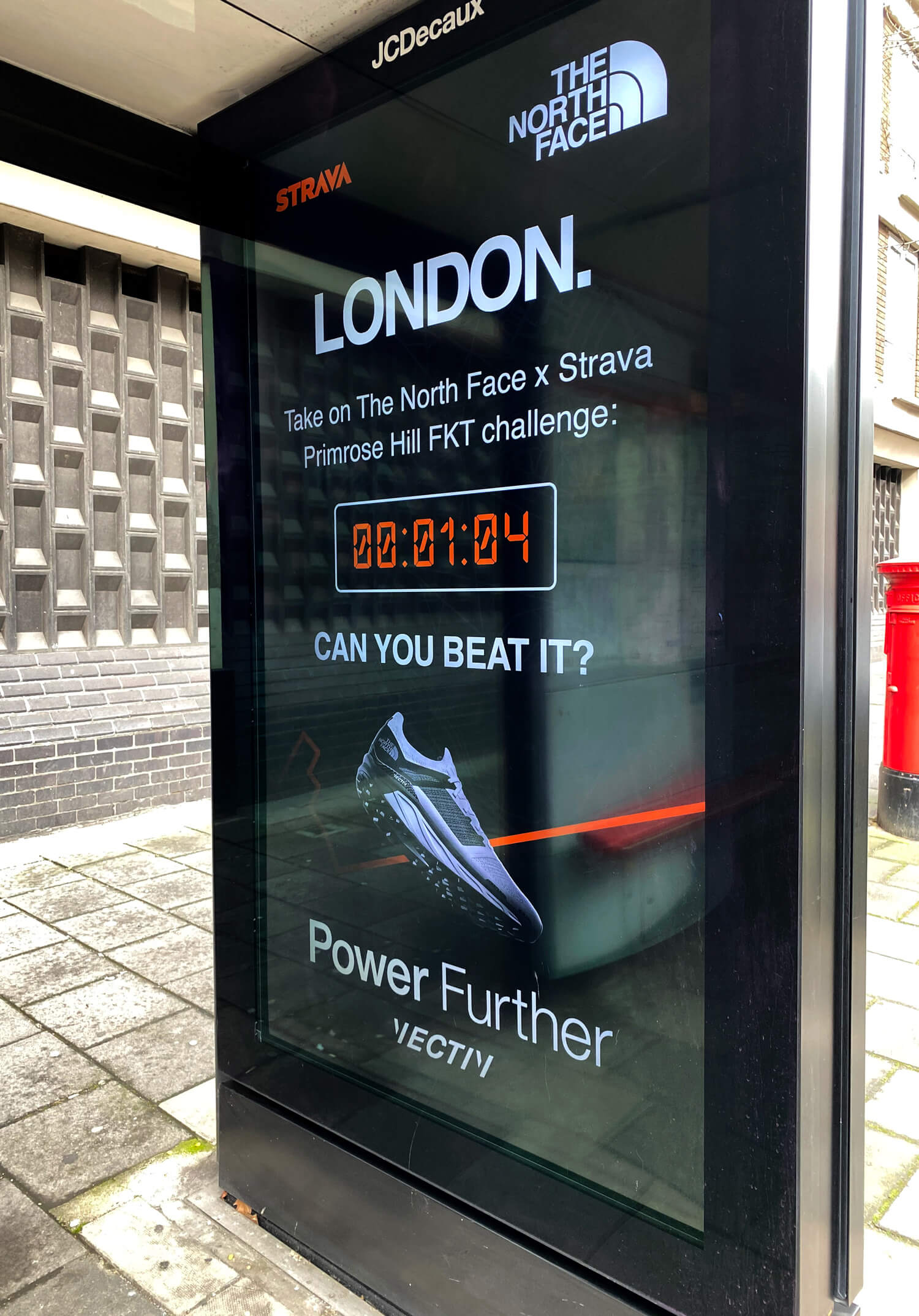 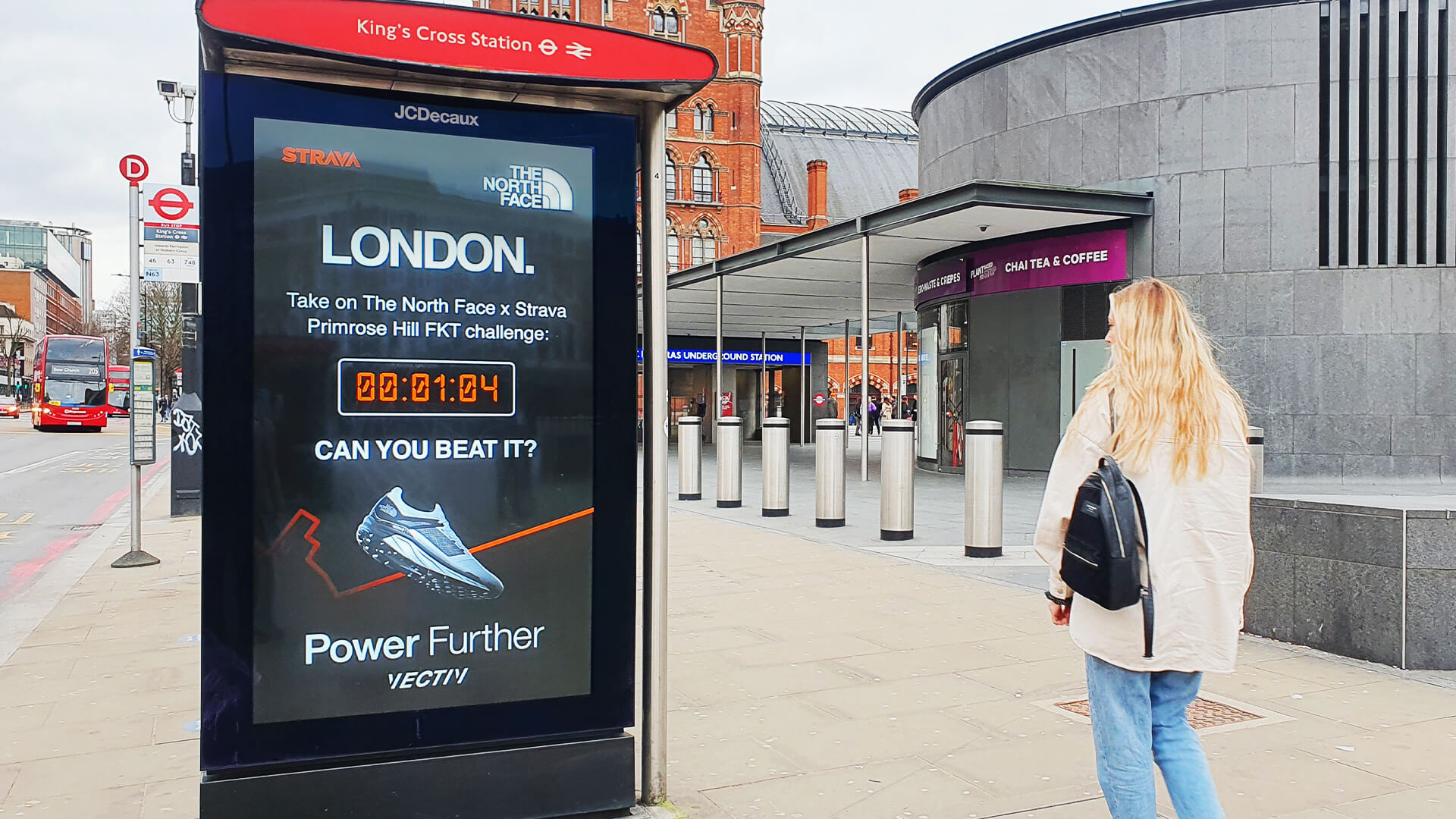 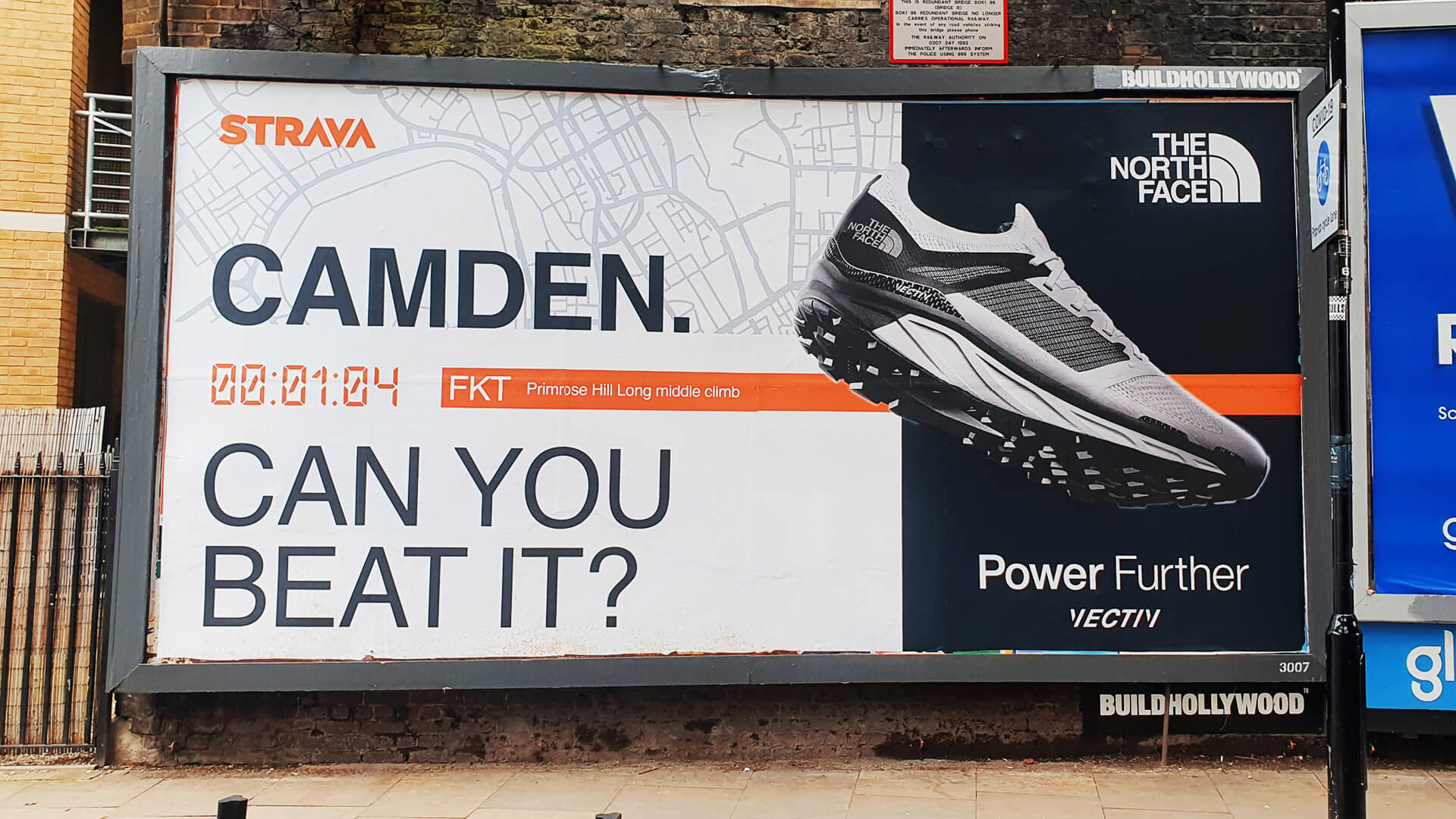 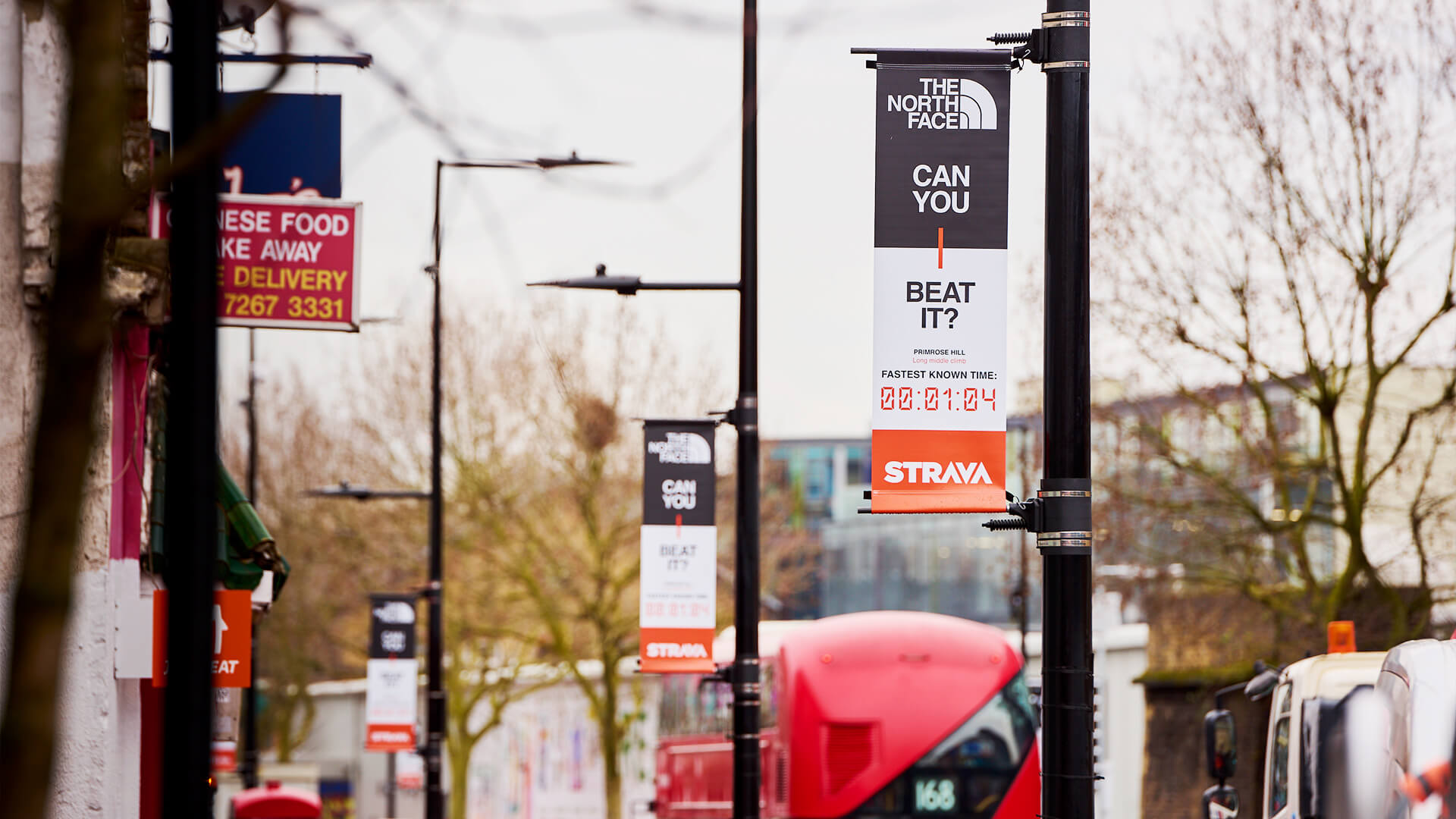 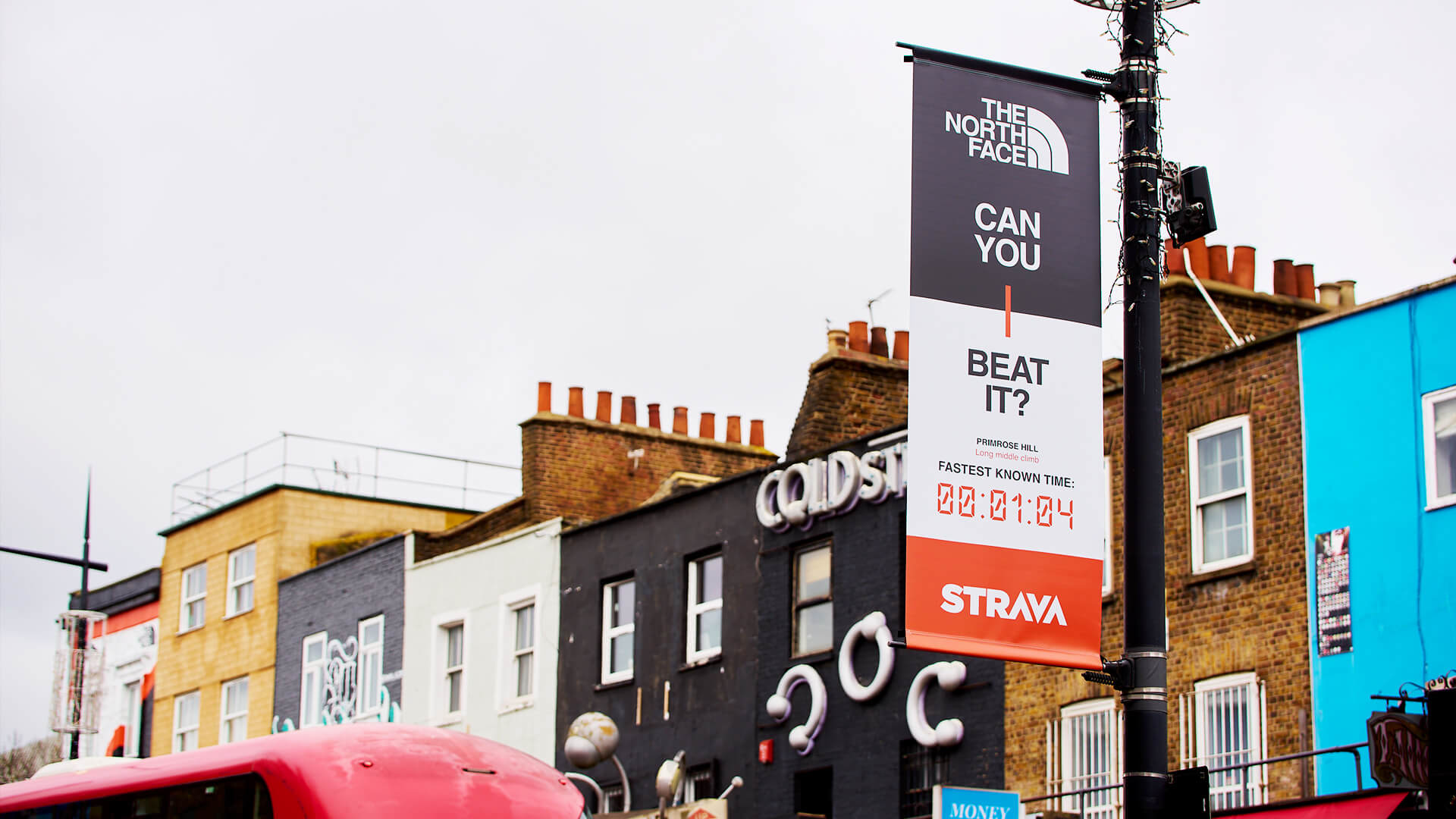 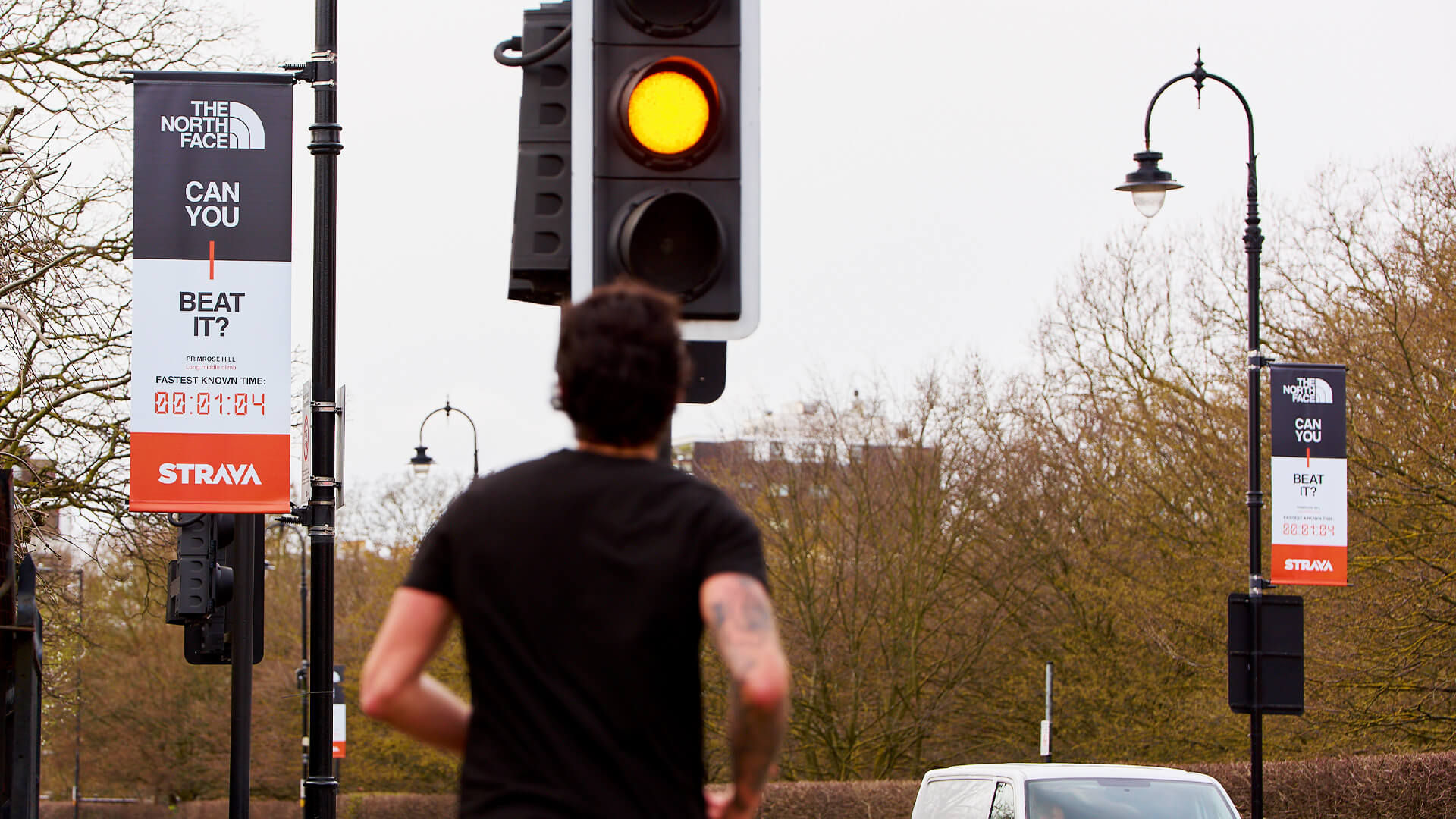 A hard seltzer for healthy hedonists. 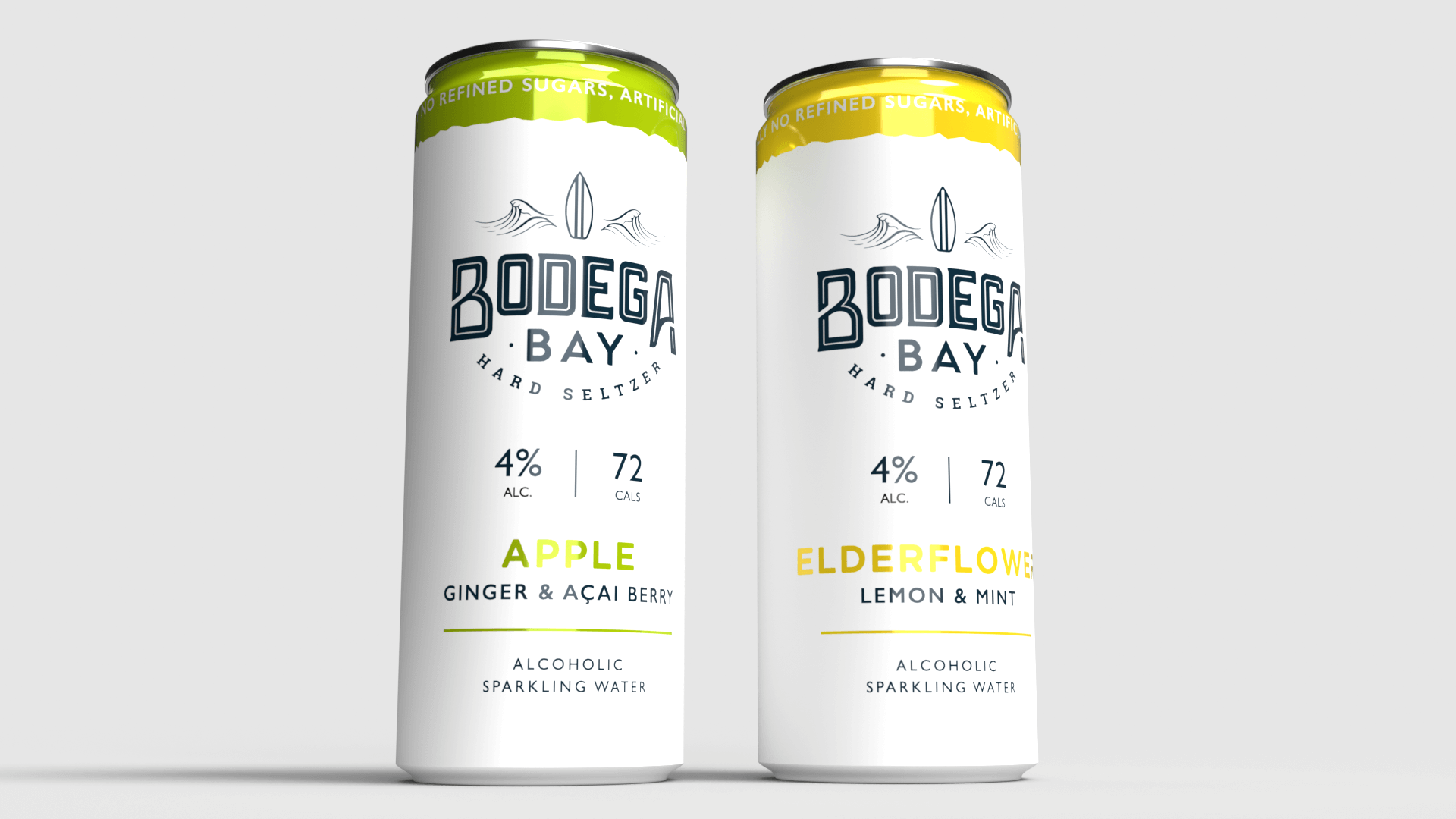